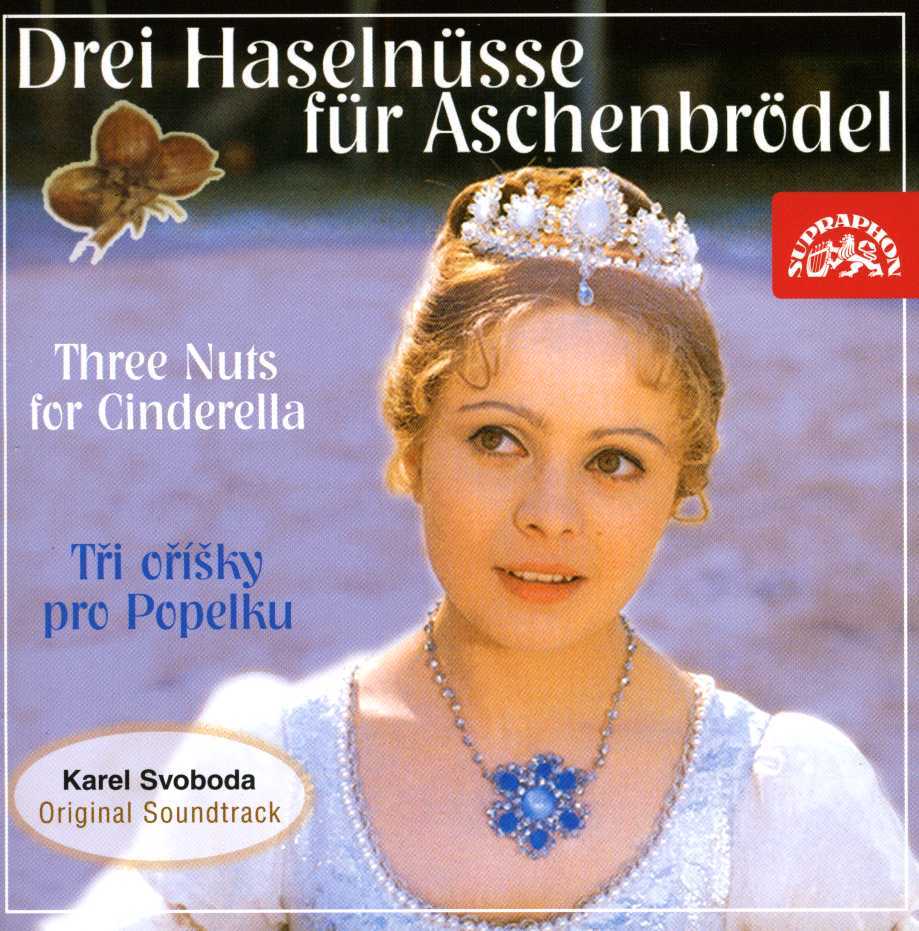 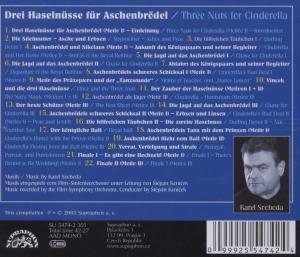 Music from the charming movie fairy-tale, a Czech-German coproduction directed by Vaclav Vorlicek, premiered in 1973. The soundtrack is a real tour de force by Karel Svoboda, widely known in German-speaking countries not only as a principal supplier of hit numbers for star crooner Karel Gott, but also thanks to his collaboration on more than a few television serials. To name but a few, the absolute tops have included the series, The Flying Ferdinand / Der fliegende Ferdinand; Circus Humberto / Zirkus Humberto; and last but by no means the least, Maia the Bee / Die Biene Maja, which earned the composer no fewer than five Golden Disc awards in 1978. The soundtrack was recorded by Prague´s Film Symphony Orchestra (FISYO), conducted by Stepan Konicek.
Slogan: Music from the greatest fairy-tale film of all time.