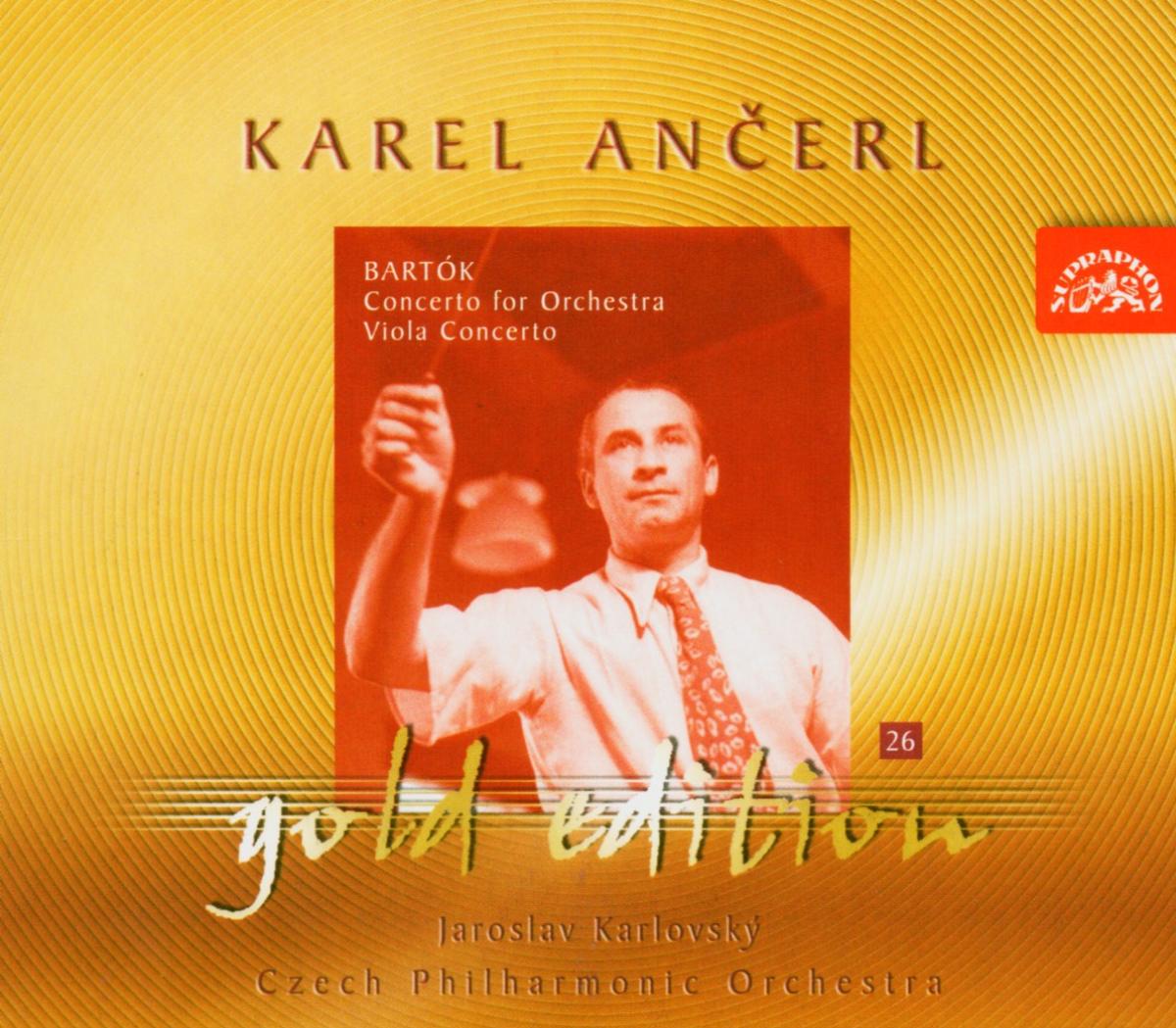 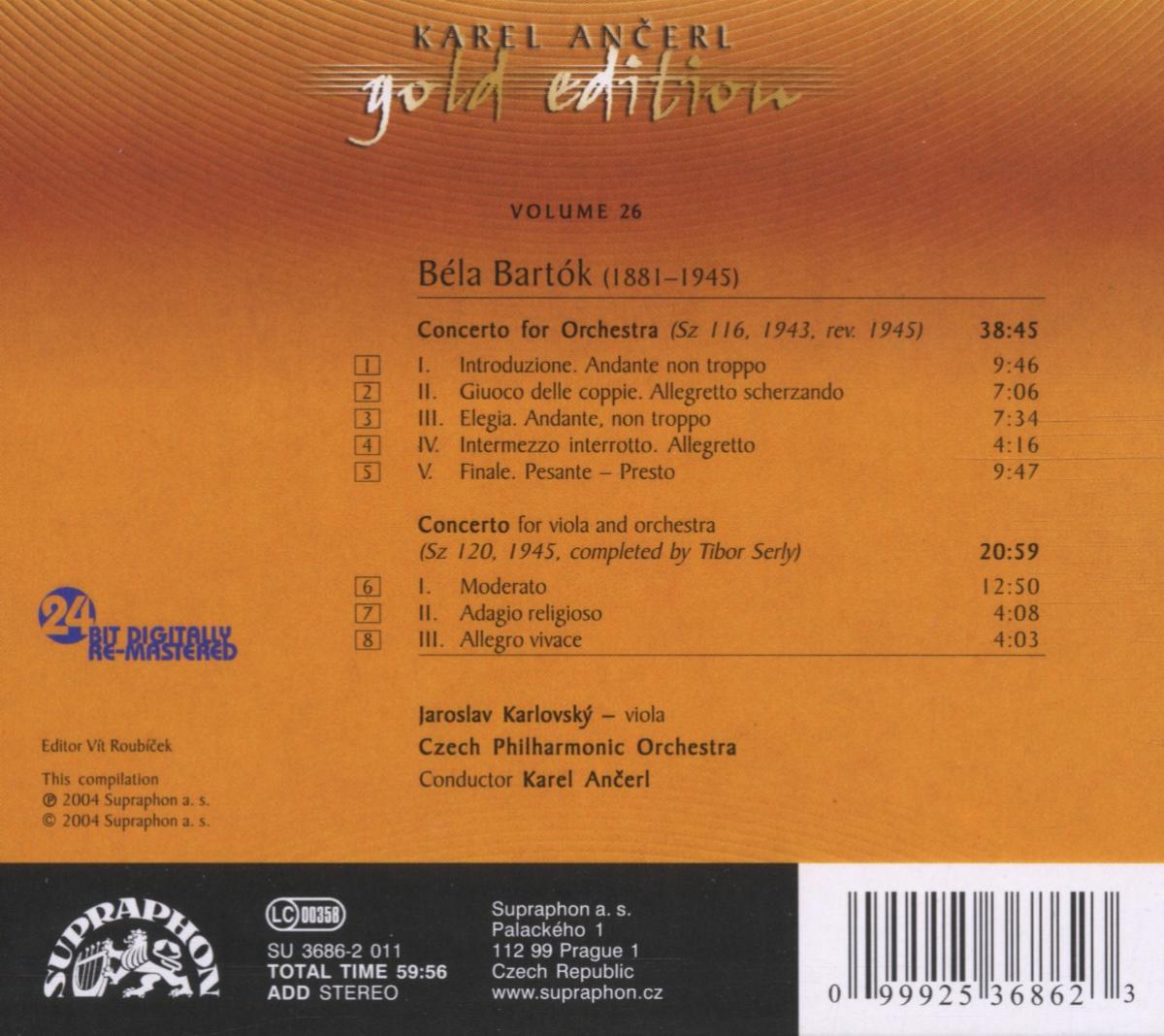 The fifth half-dozen titles featuring Ancerl´s creations, is focused in terms of programme on a concertant repertoire, not just in the usual soloist-centered sense, but with an equally strong emphasis on the sheer brilliance of the symphonic orchestra involved, including most notably its own solo instrumental players. Why indeed, Bartok´s Concerto for Orchestra is definitely one of the most representative touchstones up the sleeve of each prominent international orchestra aspiring to top-class ranking, while on the other end of the spectrum, orchestras of less sophisticated skills still today dare not perform it! But then, tackling such scores as Novak´s symphonic poem, In the Tatra Mountains, or Klement Slavicky´s compositions, is hardly a less demanding task. Finally, the same applies to the category of famous, sonically dazzling overtures, ranging from Smetana´s The Bartered Bride, to Glinka´s Ruslan. All of this brings ample evidence of the Czech Philharmonic´s sheer excellence in what was its heyday, as well as demonstrating the peerless qualities of its then principal conductor, not only as the master of a truly exquisite technique endowed with a great feeling for detail and structure, but also as an enlightened musical thinker: in effect, the hard-headed sense of purpose with which he would employ the full weight of his artistic authority in promoting modern and contemporary music, was proverbial and is still remembered.

Featuring in the programme of concertant works offered here are some of the greatest stars of that time: namely, the phenomenal David Oistrakh, the cello genius Andre Navarra, the violinist Andre Gertler, a virtuoso with unerring instinct for new music - and of course one should not forget Czech artists including the likes of viola player Karlovsky, who joined Ancerl on his way to exile in Canada in the aftermath of the Soviet-led invasion of Czechoslovakia, and the fabulously talented pianist Antonin Jemelik whose premature death occurred only a year after his recording of the Borkovec concerto.