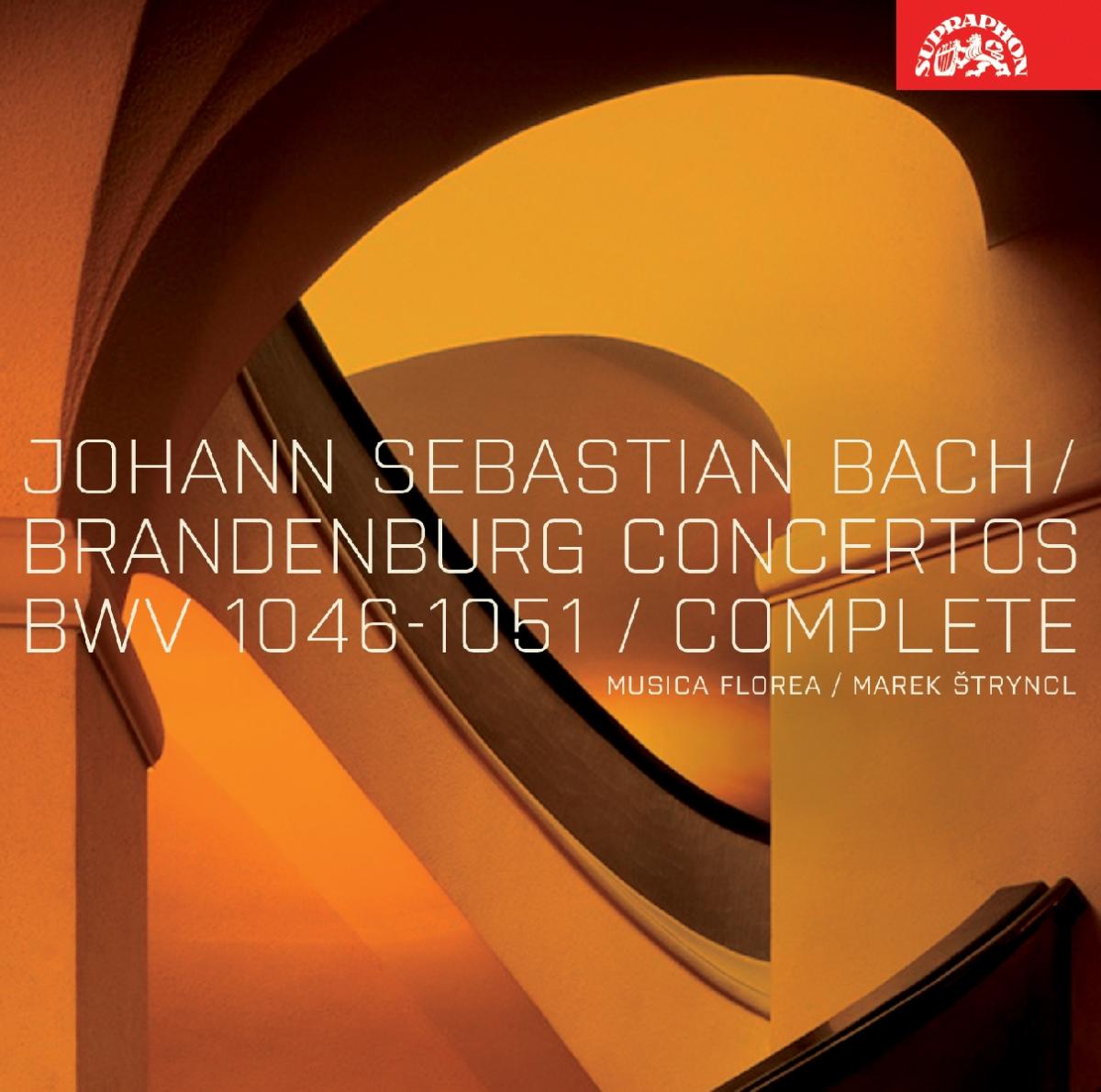 The first Bach recording made by Musica Florea was Magdalena Kozena and became the landmark international debut of the mezzo-soprano, whom the ensemble accompanied. A number of breakthrough and often highly praised recordings of Czech Baroque music (for example, Cannes Classical Award 2003 for Zelenka's Sub olea pacis) ensued. Now Musica Florea return to Bach with a recording of the Brandenburg Concertos. A work that has been recorded on innumerable occasions by renowned orchestras here sounds novel, frequently with surprising tempos. It is precisely owing to the selection of tempos that many parts make a gain on musical logic and attractiveness for the listener, began dancing. On this recording, blood flows through the veins of Bach, elsewhere coldly decent, carved in stone. The instrumentalists' outstanding technique and stylistic purity go without saying, and with this recording, Musica Florea have confirmed their position among the best Czech and European orchestras dealing with knowledgeable interpretation of Baroque music. The most notable aspect of the recording, however, is their exuding of the sheer joy of Bach's music.

Blood flows through the veins of Bach, elsewhere coldly decent, carved in stone, on the new Musica Florea recording.