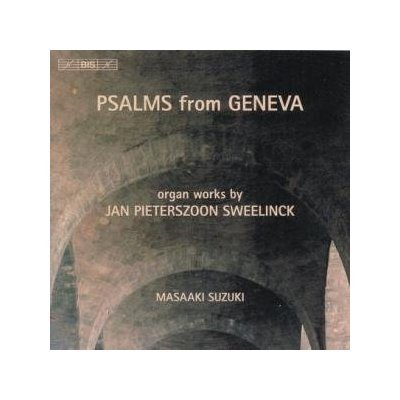 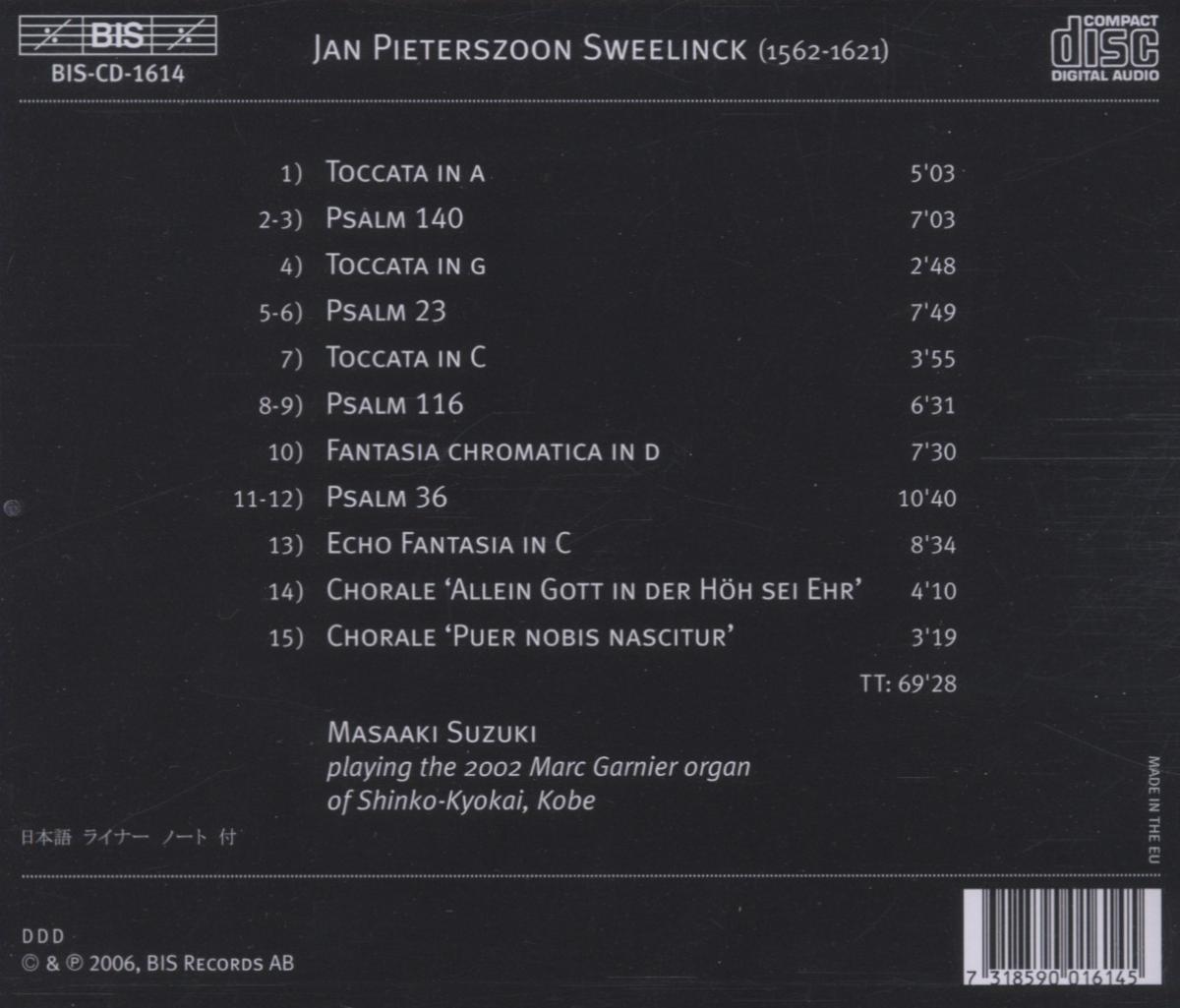 Artikel am Lager
EUR 19,99*
Portofrei innerhalb Deutschlands
To the general public, Masaaki Suzuki is known as the inspired leader of Bach Collegium Japan, currently undertaking a complete cycle of Bach's cantatas for BIS. He has also received much praise for his on-going recordings of the harpsichord music by the same composer. But his début was actually as an organist – he started playing regularly at Sunday services at the age of 12! When going to the Netherlands to study, Suzuki pursued parallel courses, graduating with a soloist's diploma in both organ and harpsichord. The years spent in The Netherlands also explains his familiarity with the musical world of J. P. Sweelinck, and with the traditions of the Dutch Reformed Church with its ties to Calvin and his 'Genevan Psalter'. The attractively varied programme on this disc alternates secular music for the organ with Sweelinck's settings of psalms from the Genevan Psalter. Due to the suspicion with which the Dutch Reformed Church – and Calvin – regarded instrumental music in religious contexts, these settings were not intended to accompany the congregational singing, but were rather played either before or after the service, providing an opportunity for meditation and afterthought. They fill a similar role on this disc, sandwiched as they are between the more extrovert Toccatas and Fantasias, but also testify to the central place these psalms had in Sweelinck's work. As an epitaph put it, it was he 'who put to music David's royal word, And made it to resound in Zion, in Holland it was heard.' The organ chosen by Masaaki Suzuki is a splendid instrument built by Marc Garnier according to the Northern German and Dutch style of the mid-17th century, especially for the use in the services of the Kobe congregation of the Reformed Church of Japan, where the tradition of congregational singing of Calvin's Genevan Psalter is particularly strong.