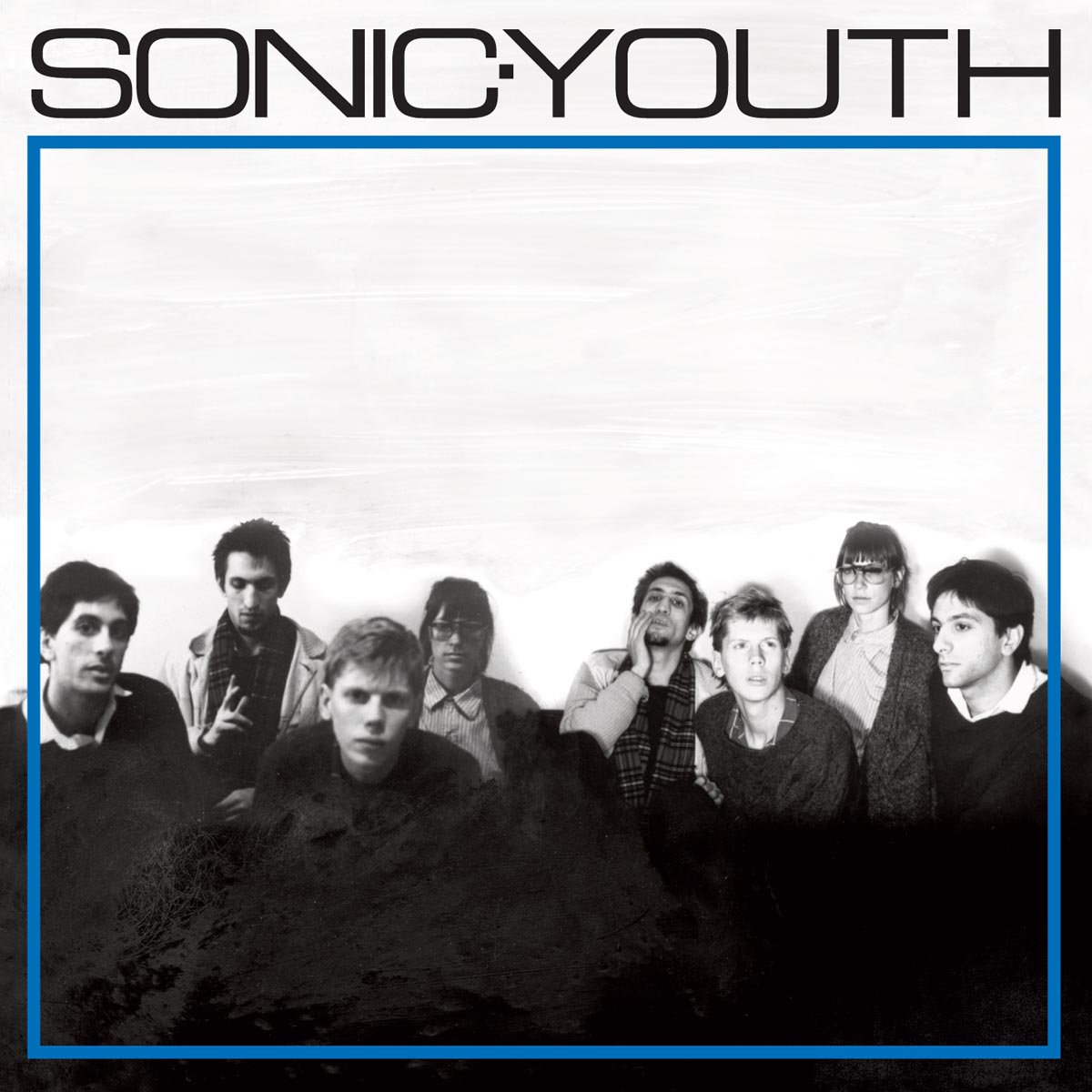 The album is loosely based on compositions the newly formed group had performed at that year's week-long noisefest event (and remains the only recorded document of an early line-up featuring actor richard edson on drums). Back in print on cd, the goofin' records edition also features extra live material from a 1981 gig and an outtake from a early studio session.

»We wanted it to sound like pil who we were into. It didn't but we were lucky it came out sounding like a record. We did it in two eight-hour sessions at a studio at radio city music hall called plaza sound. The janitor let us in the back door.« – Kim Gordon