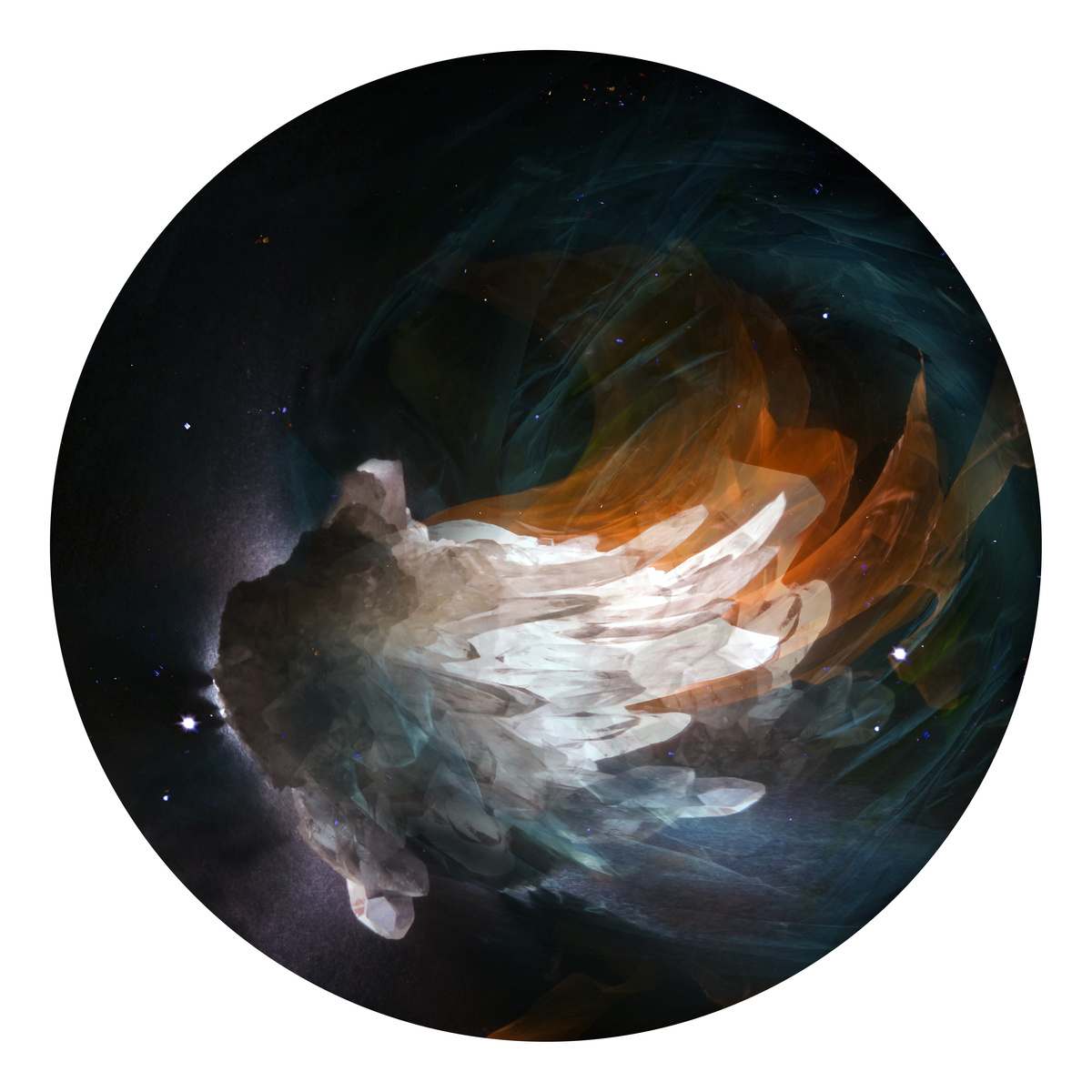 "Lights" is the successor to The Fauns' self-titled debut which, released in 2009 with no promotional muscle, went on to shift over five thousand copies purely by word of mouth. Produced by the band's own Michael Savage and engineered by Jim Barr and Tim Allen, "Lights" pits the barely-there vocals of front-woman Alison Garner against guitar work which is by alternate turns both all-consuming and intimate. Whilst the shoegaze-indebted elements of the Bristolian five piece's sound still shimmer as brightly as they did on "The Fauns", "Lights" finds them imbued with new purpose- see the instrumental squalls which punctuate album stand-out "Seven Hours", or the interlocking guitar figures of "4AM", resonating with the atmospheric tendencies of The XX.
Michael Savage's exhaustive knowledge of film & soundtracking permeates "Lights". The Fauns have just finished touring with French synthwave pioneer College and have previously played alongside the likes of The Pains Of Being Pure At Heart, Anika, The Telescopes, Savages and Ulrich Schnauss. With an extensive major city European tour alongside French post-rockers Alcest (at the band's personal invitation) already confirmed for early 2014, and headline dates to be announced for later in the year, "Lights" should herald the next level for The Fauns.