Carlos Elías: Science on the Ropes 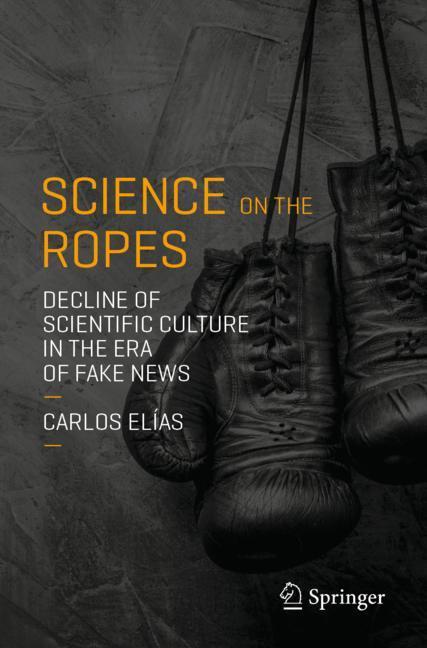 In this controversial essay, Carlos Elías addresses the worldwide phenomenon that is threatening the scientific and economic progress of Western countries. The rise and influence of magic and irrationality in the media, in social networks and at universities is a disturbing phenomenon: many Western students no longer want to pursue STEM (Science, Technologies, Engineering, and Math) careers. This lucid and well-written book addresses one of the key issues of public debate: the deteriorating state of science in Western countries and their governments, and its rise in Asian countries. The author compares two distinct models: the Spanish or Latin model, which closed the door on science with the Counter-Reformation, and that employed by a second group of countries where science was encouraged. Elías suggests that a similar development could now be taking place between Western countries (where the press, television and social science academics are becoming increasingly critical towards science) and Asia, where most prime ministers (and other politicians) are scientists or engineers.
This book is intended for STEM educators (both at secondary schools and universities), scientists and academics interested in scientific culture in the era of fake news.