Sunstorm: The Road To Hell (Limited-Edition) 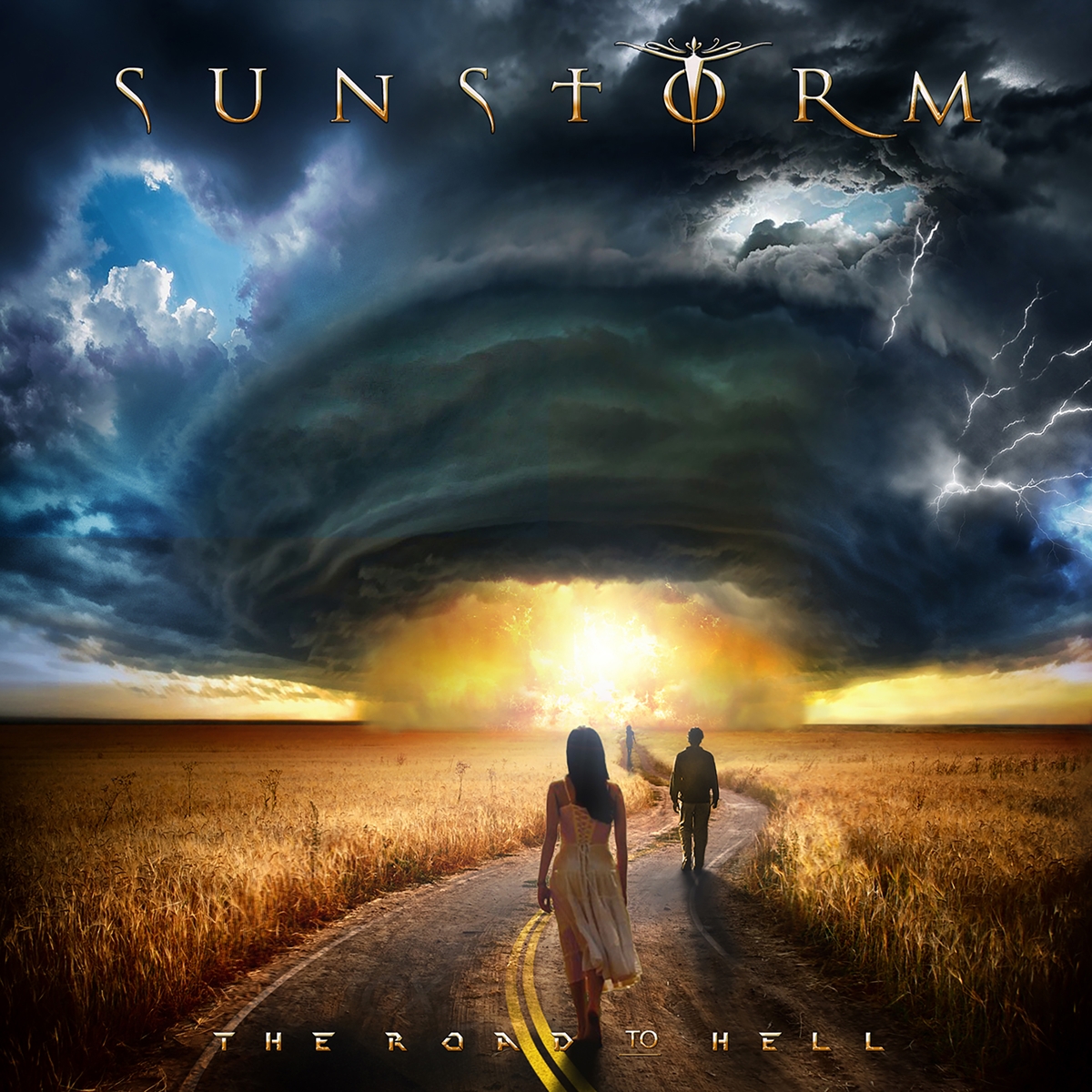 Any hardcore fan of hard rock will certainly be no stranger to the story of Joe Lynn Turner’s career. From his early days with Fandango to his successful stints fronting Rainbow, Deep Purple, and Yngwie Malmsteen and through his heralded solo career, the New Jersey-born singer has had his vocal talents on display for decades now.

Years ago, Turner got in touch with Frontiers’ President Serafino Perugino and after discussions between the two, the idea of unearthing some classic melodic rock gems to craft the definitive Joe Lynn Turner AOR album came about. This brought about the release of the first SUNSTORM album in 2006, and then came »House of Dreams« in 2009, »Emotional Fire« in 2012, and the definitively more hard rocking »Edge Of Tomorrow« in 2016.

The new album, »Road To Hell«, once again featuring production from Hardline’s Alessandro Del Vecchio and guitars by prog metaller titans DGM’s Simone Mularoni, continues in the same hard rock direction that was started on »Edge Of Tomorrow« and that JLT’s vocal talents shine so brightly in when performing this style.