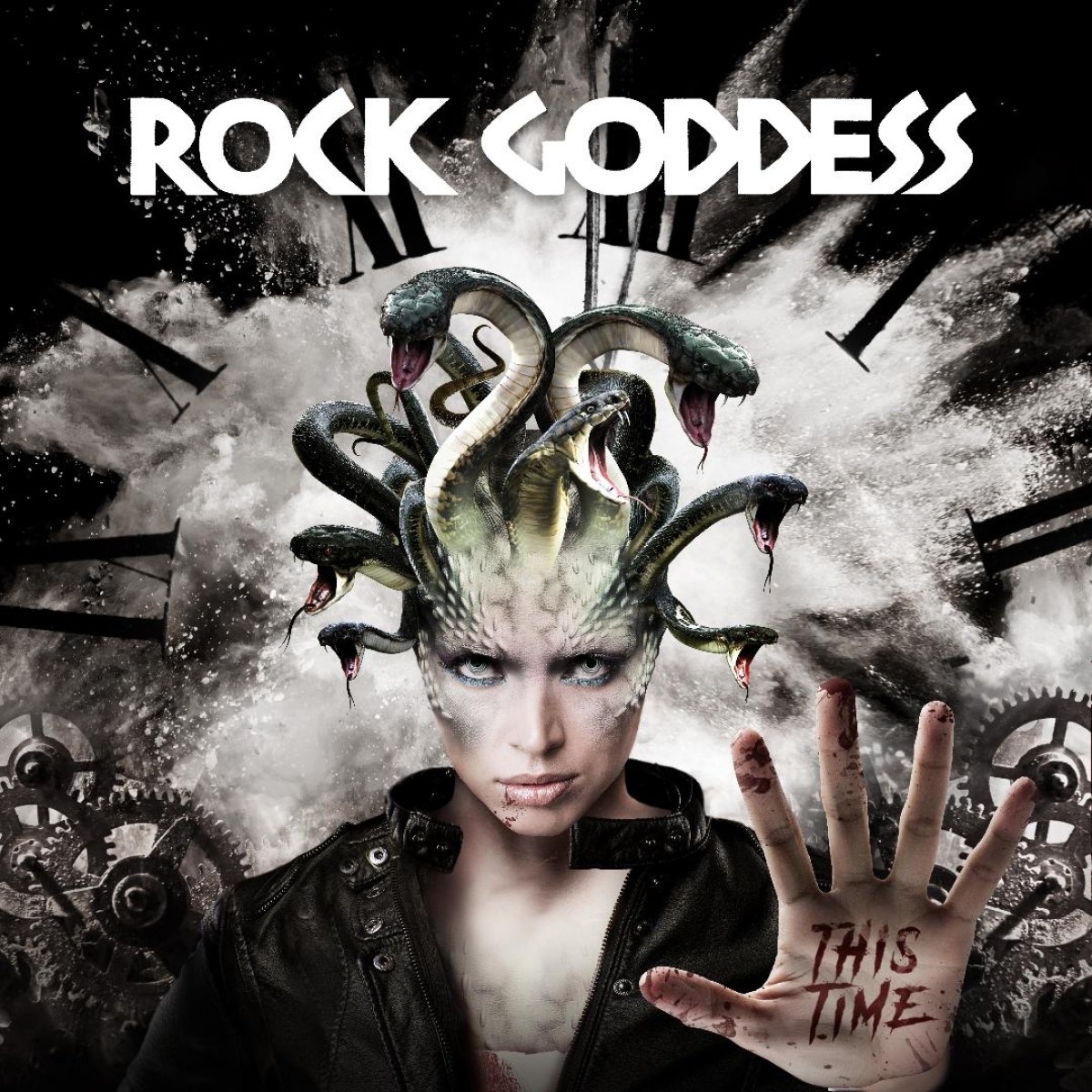 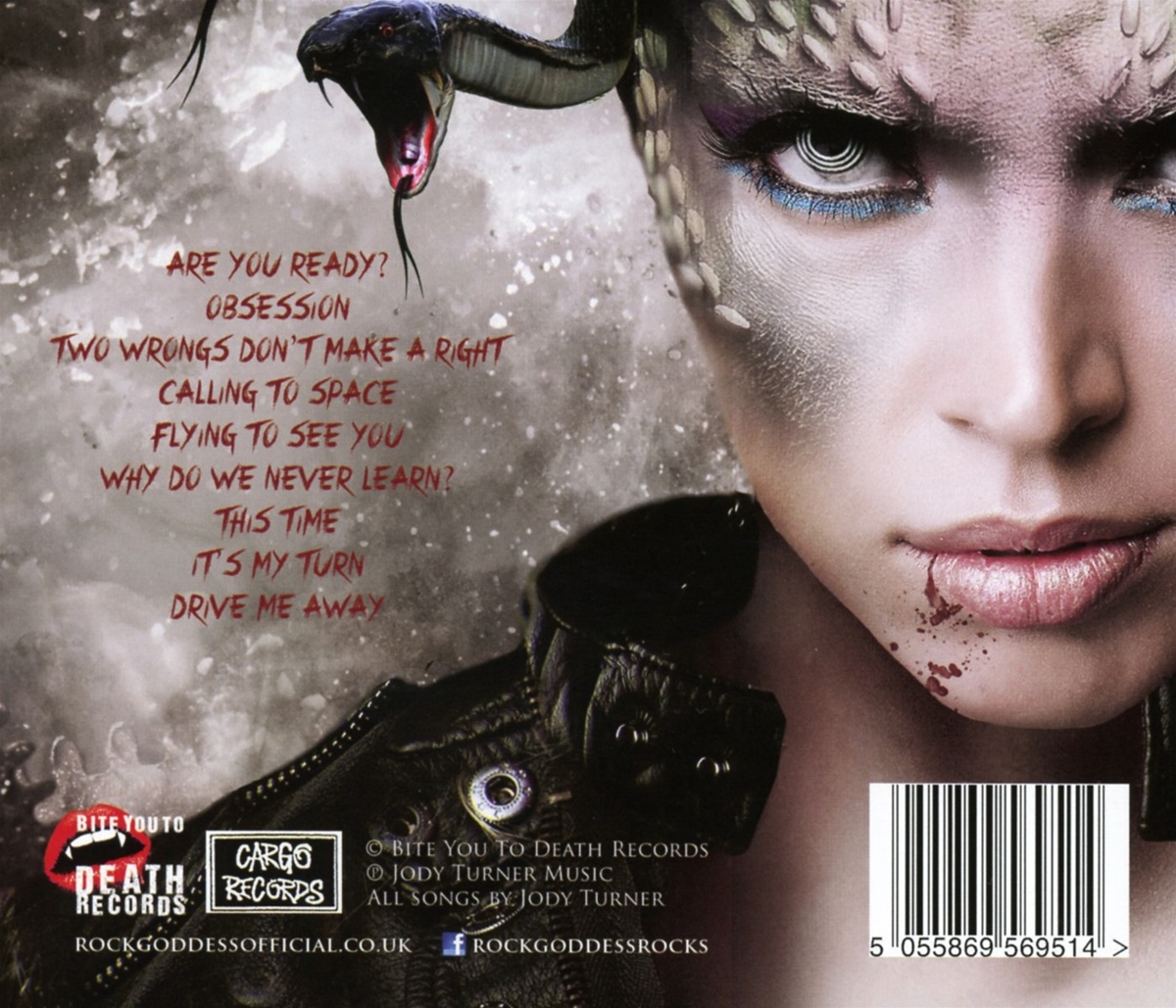 Rock Goddess. You could call them an all-female British heavy metal band, but doesn't really do them justice. Because while this is certainly true, they transcend gender and nationality, being one of the most significant, uncompromising and celebrated hard rock/metal bands of the past four decades. It all started in Wandsworth, South London during 1977. Featuring Jody Turner (guitar/vocals) and her younger sister Julie (drums).

At the time, they were 13 and nine years old, respectively. But guided by their father/manager John, a respected name on the London music scene, they immediately proved there was real talent, ambition and intent in their vision for a cogent band. With a line-up completed by bassist Tracey Lamb (a school friend), the trio began to get noticed. They briefly flirted with the idea of adding a second guitarist to the line-up – both Donnica Colman and Jackie Apperley – but it was as a three-piece that Rock Goddess worked best.

And after a landmark appearance at the Reading Festival in 1982 (on a bill headlined by Iron Maiden and also featuring Gary Moore and Blackfoot), they got a record deal with A&M. A year later, the band's self-titled, debut was released, charting at number 65, and showing that they had the quality and power to compete with any of the NWOBHM bands making an impact at the time. Now it's all gearing up to the eagerly anticipated new album from Rock Goddess. 'This Time' will be put out through their own label Bite You To Death Records in conjunction with Cargo on March 1st, 2019. Mixed and mastered by Wes Maebe (Robert Plant, New Model Army, Praying Mantis), it will feature Lamb's bass parts, despite her recent departure.

Rock Goddess have already contributed so much to the history of hard rock and metal. Their place among the elite has long been assured. Now, they are ready to take it. On tour with Cats In Space.