King Crimson: In The Court Of The Crimson King (50th Anniversary Edition) (200g) 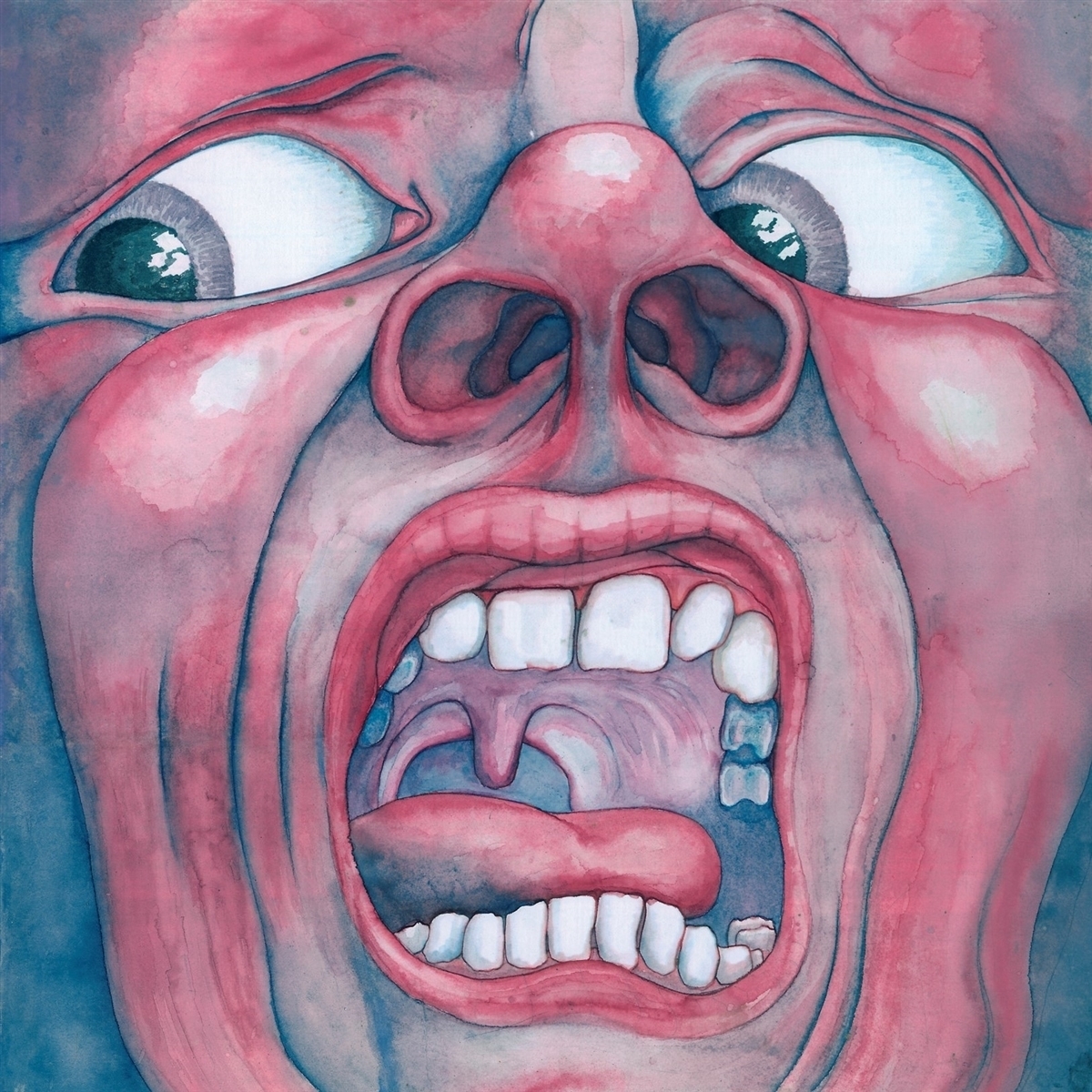 Weitere Ausgaben von In The Court Of The Crimson King

It’s a quote that’s forever associated with the album. It was used in advertising at the time of release. Unlike many claims made in advertising it has, like the album it heralded, stood the test of time. It’s easy to forget how quickly things moved for the first incarnation of King Crimson: Formed January 13th 1969; by April they were regulars on stage at the likes of The Marquee and The Speakeasy clubs & performed with Tyrannosaurus Rex at The Lyceum, by May recorded the first of two BBC sessions, initial (abandoned) album recording sessions in June & then, in early July – the big breakthrough – played to 650, 000 people in Hyde Park supporting The Rolling Stones, the album recorded in August, signed to Island Records (& Atlantic in the USA) Atlantic, missed the Isle of Wight festival due to illness / exhaustion, more gigs & a second BBC session in September, a Top 5 charting, unanimously lauded album in the UK, followed by a Top 30 debut in the USA weeks later, then toured the USA – with concert appearances at legendary venues such as the Boston Tea Party, Chicago’s Kinetic Playground, New York’s Fillmore East & another appearance on a bill with the Rolling Stones – this time at a Miami festival & then, following a series of December appearances at the Fillmore West in San Francisco, it was over, as quickly as it had begun – the arc for the band from formation to dissolution had taken barely more than 11 months, leaving behind an iconic – both musically and in terms of cover art - self-produced debut album, a fearsome live reputation & the sense of a band that, in its brief period of existence, set its own agenda.
King Crimson would return in many different line-ups over the years – each different from its predecessor and, with two concerts at The Palladium in late 2018 & three shows at The Royal Albert Hall in June, 2019, the current line-up has played to more people in in London, the city in which it began, than at any point since 1969 & in the process, played more of the material from 1969 than any line-up since the original. The current line-up has, on more than one occasion, been described as “the best live band in the world” – something that also used to be said of the original band.
50 years on, the studio recordings of that first King Crimson remain, uncanny masterpieces.