Glenn Hughes: The Way It Is

Glenn Hughes
The Way It Is
2 LPs
LP (Long Play) 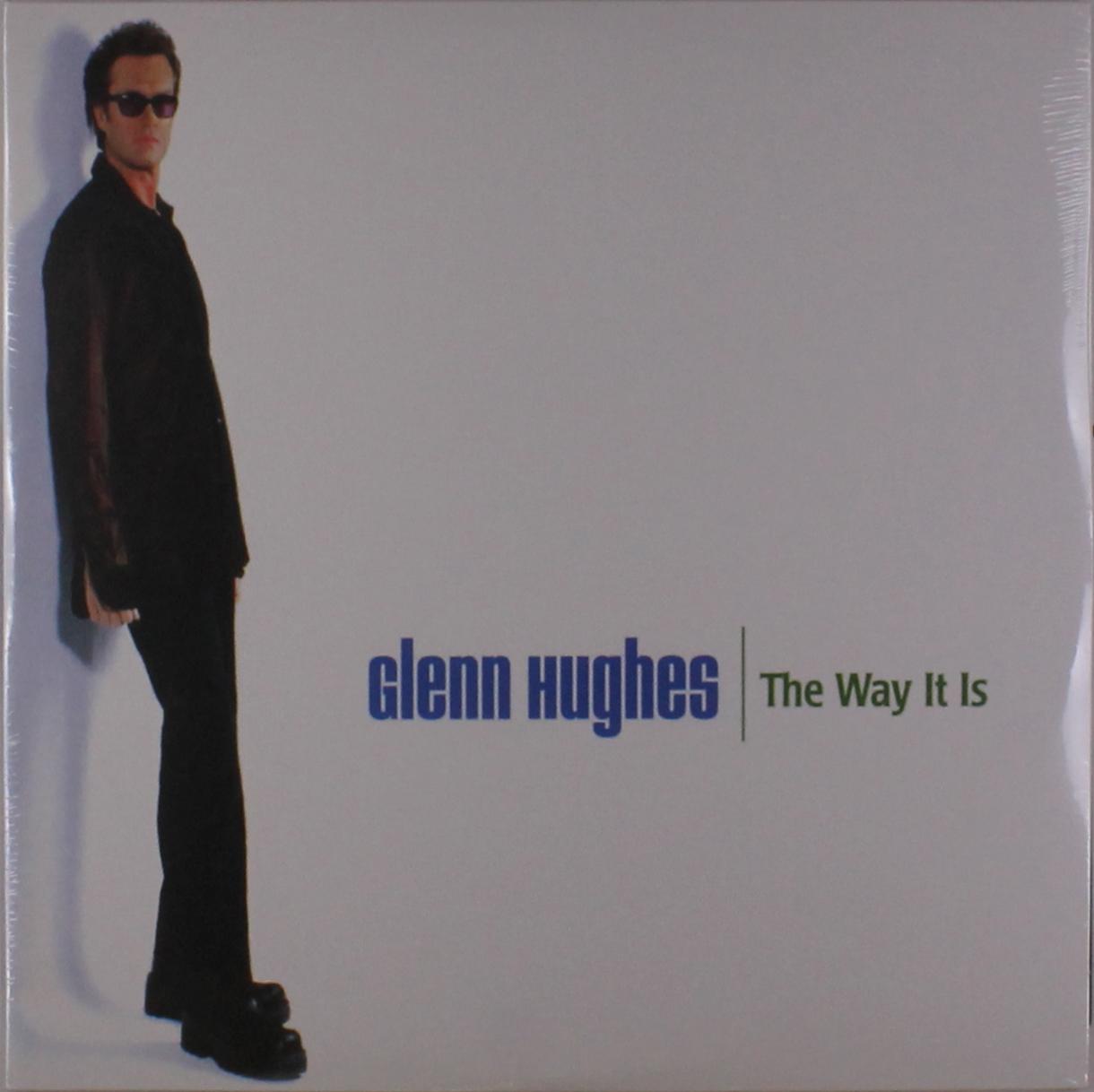 Weitere Ausgaben von The Way It Is

»The Way It Is« is a studio album by former Deep Purple, Black Sabbath and Trapeze vocalist / bassist Glenn Hughes, originally released in 1999. While Hughes' previous album, 1996's »Addiction«, had a serious, quite dramatic and heavy sound with songs that focused on the turmoil in his life, its follow-up, The Way It Is, has a distinctly lighter tone. The metal edge of Addiction was replaced with funk-infused one. However, unlike 1995's »Feel«, which had definite funk, pop and soul sounds, The Way It Is keeps the hard rock Hughes is best known for.