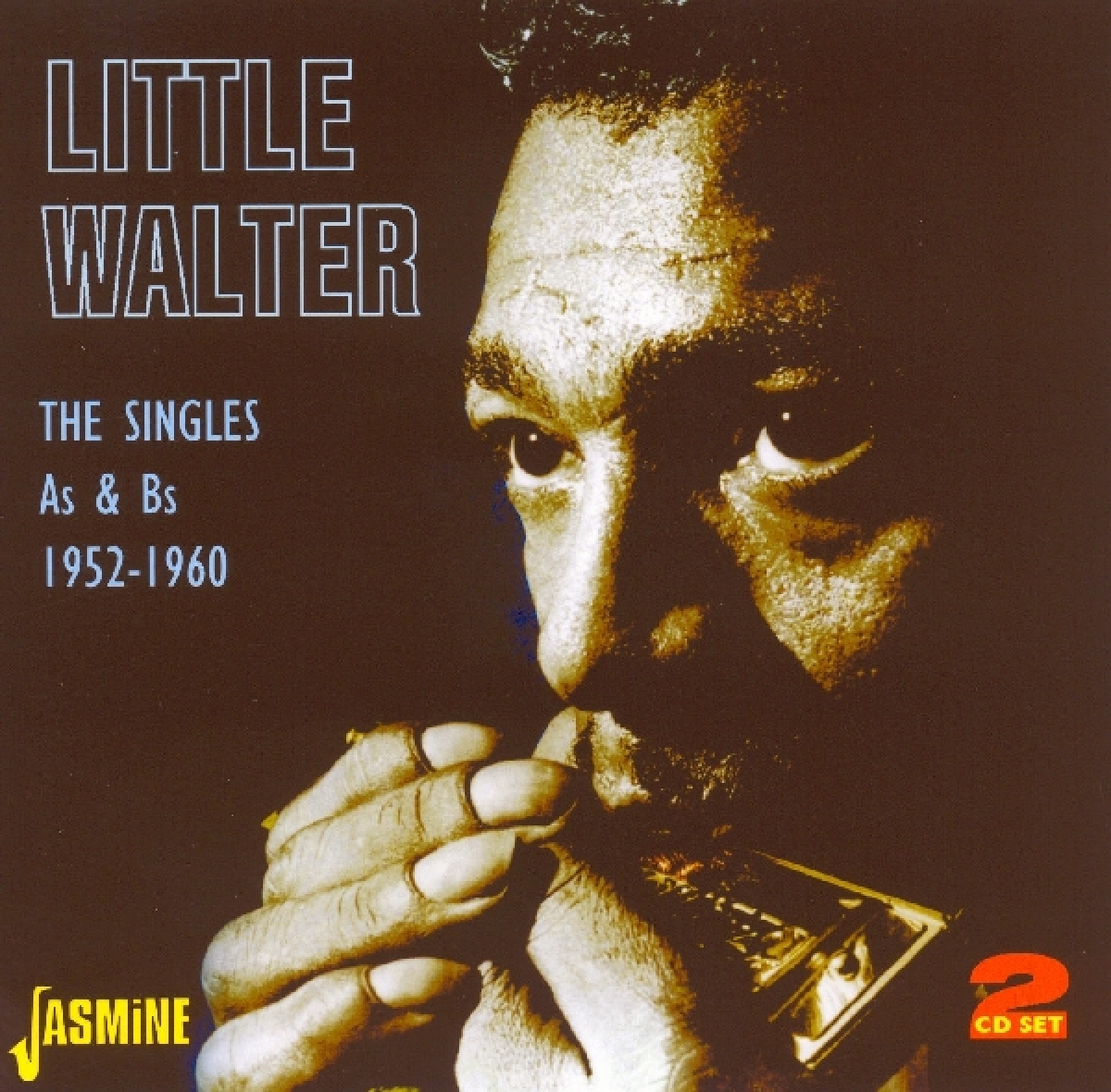 Little Walter was without a doubt the most influential blues harmonica player of the 20th Century, and here for the first time in one collection are the A & B sides of every single he released from his debut in 1952 to 1960.

Chock full of iconic hits, which have been recorded countless times since by beat and blues groups from the 1960s until today, like: 'Juke', 'My Babe' and 'Boom, Boom Out Go The Lights'.

These recordings from Little Walter along with a handful of other artists undoubtedly helped to reshape popular music during the 1960s.

Fully detailed liner notes chart his entire career and his influences. This is a must have for fans of the great blues harpist or just blues fans in general!