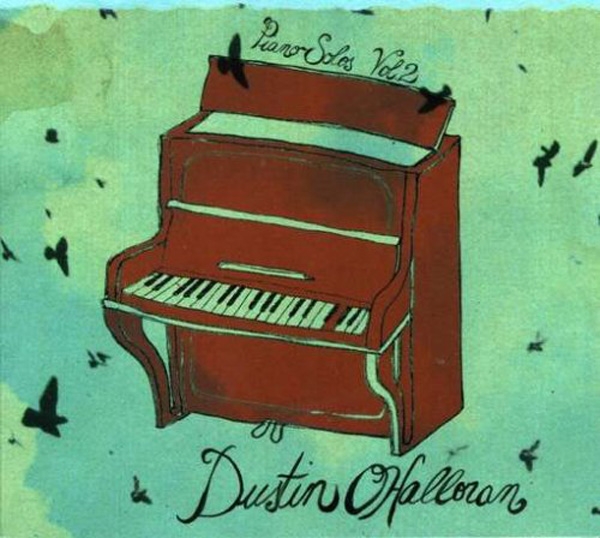 Reissue of the 2006 Release on Splinter Records. Having gained serious recognition with his stunning score to Sofia Coppola's 2006 film Marie Antoinette (which sits neatly alongside his soundtrack work for William Olsen's An American Affair (2010) and Drake Doremus' Sundance-winning Like Crazy (2011), Dustin has quickly become one of the most recognizable names in the broad-reaching »post-classical« field, a definition of the genre rather than vice-versa.