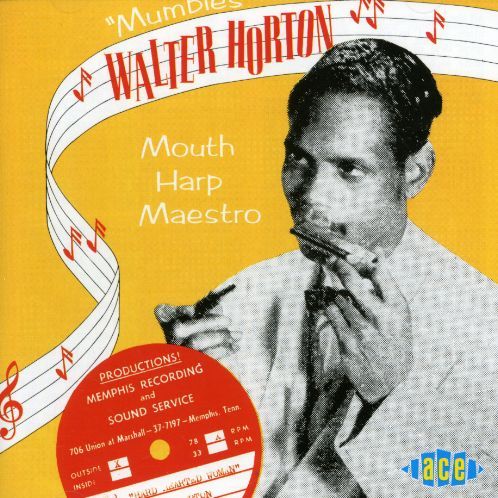 lieferbar innerhalb einer Woche
(soweit verfügbar beim Lieferanten)
-15%
EUR 18,99**
EUR 15,99*
A straight lift on to CD for a previous vinyl only compilation, once again from the Modern vaults. This was always a very good seller at Ace, and now the sound has been cleaned up further. Norton issued two singles through Modern, the second of which appeared on their RPM subsidiary. The RPM sides "Jumpin' Blues / Black Gal" are presented here as issued, as is "Little Boy Blues", from one side of the debut outing, but "Now Tell Me Baby" appears as an alternate version.

Horton cut a total of 13 sides for Modern at Sam Phillips studio in Memphis, all of which are presented here. A cut from Jim Lockhart, recorded about the same time at Phillip studio is added as are two sides from the little known Alfred 'Blue King' Harris. These were probably recorded on an early 50s field trip to the south and fit musically with the rest of the selections.