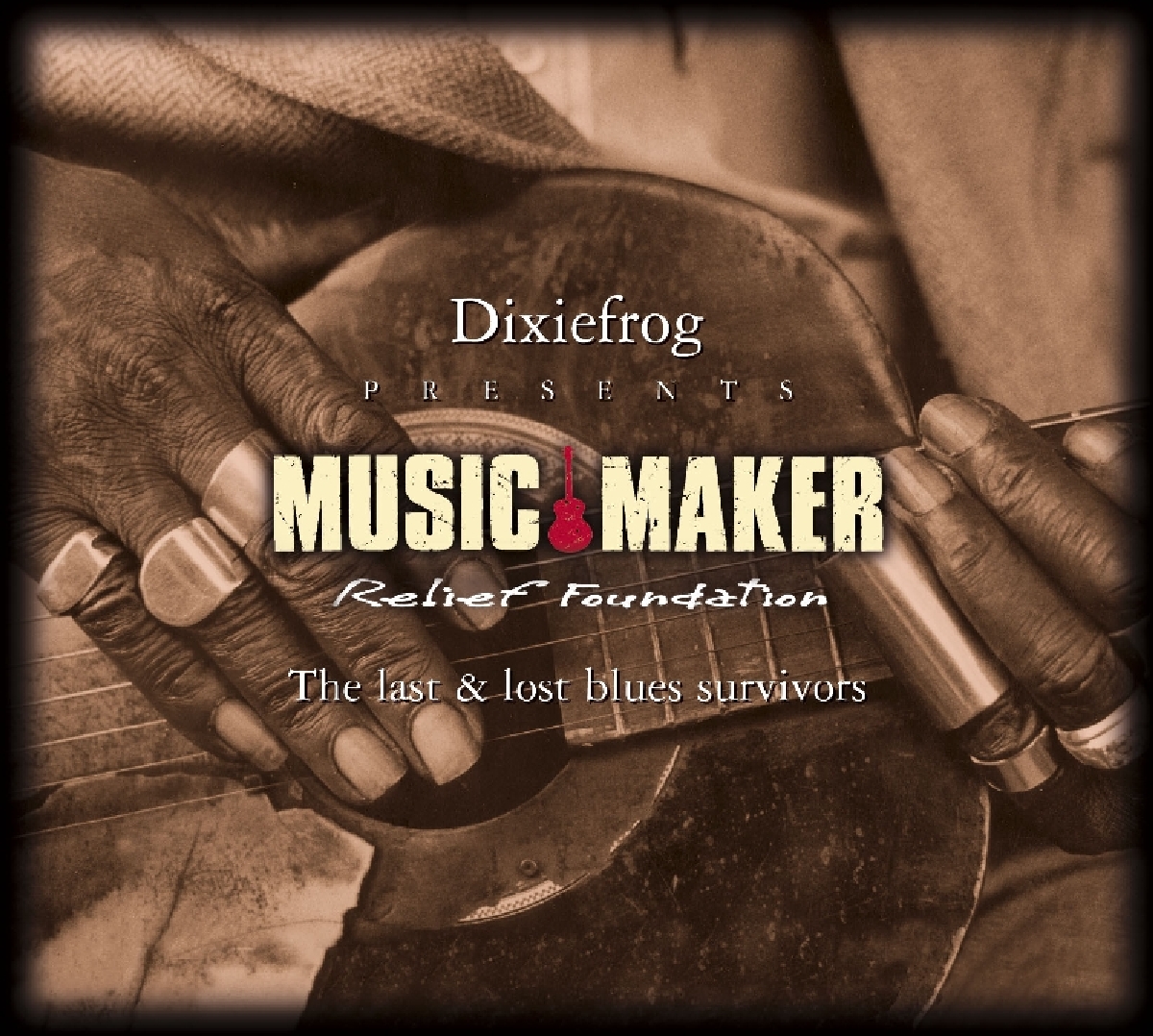 lieferbar innerhalb 1-2 Wochen
(soweit verfügbar beim Lieferanten)
EUR 14,99*
The DixieFrog label presents 38 fascinating tracks of 'down-home' blues by the true survivors of the tradition - brought together by the US Music Maker Relief Foundation : a non-profit organization dedicated to helping the true pioneers and forgotten heroes of Southern musical traditions gain recognition and meet their day to day needs. The foundation is actively supported by high-profile stars such as : B. B.King, Taj Mahal, Bonnie Raitt, Eric Clapton, Morgan Freeman, Rosanne Cash and Pete Townshend.

The performers range from those who have had moderate success to lesser-known and fairly obscure artists. Etta Baker, Frank Edwards, Cootie Stark, Pura Fe, Neal Pattman and the Skip James-ish Jack Owens had recorded for other labels before. Indeed, blues harpist Jerry McCain, has released at least 10 CDs. Others, including Algia Mae Hinton, Little Pink Anderson, John Dee Holeman and Cora Mae Bryant have made debut CDs on the Music Maker label, which has released over 50 albums during the past 15 years. Taj Mahal recorded an album with a number of these participants in 2004.

This remarkable 2CD collection is a beautifully presented set and comes in double gatefold digipak cover with an excellent 32-page booklet.
Substantial funds from the sale of this album will go towards giving aid and support to many such musicians living in extreme poverty and need, who have made a significant contribution to American roots music.