Steve Freund: I'll Be Your Mule 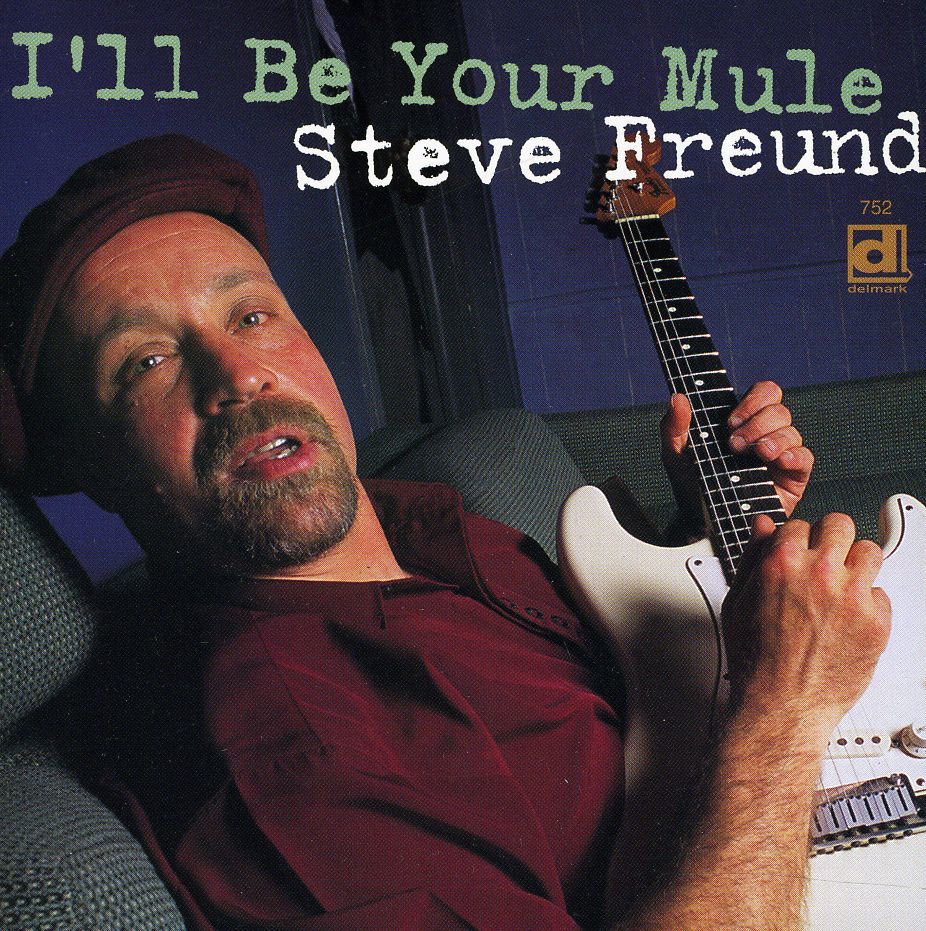 lieferbar innerhalb 1-2 Wochen
(soweit verfügbar beim Lieferanten)
EUR 16,99*
In '74 guitarist Steve Freund drove to Chicago non-stop from Brooklyn and proceeded to establish himself on the blues scene as he worked and / or recorded with a pantheon of the city's greatest legends like Sunnyland Slim, Big Walter Horton, Luther Allison, Koko Taylor, James Cotton... He moved to California in the mid '90s but continues to return to Chicago annually to perform. During his '99 visit Steve recorded his debut album as leader for Delmark, "C" For Chicago (Delmark 734). Steve's brand new CD I'll Be Your Mule features seven new songs. "I have written songs that are a true part of my life experience, and I have covered the ones that helped me get through this life."