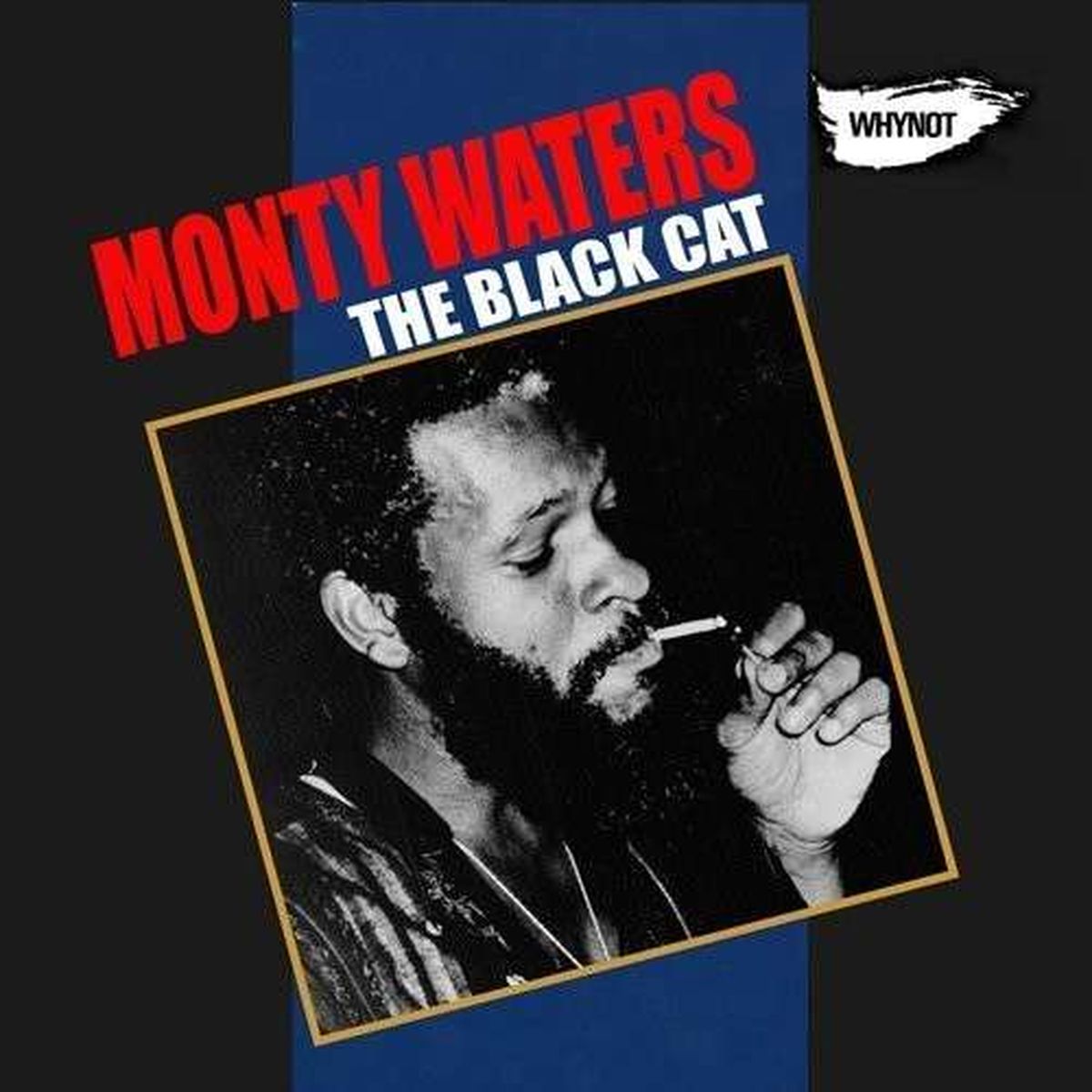 lieferbar innerhalb 1-2 Wochen
(soweit verfügbar beim Lieferanten)
EUR 11,99*
In 1969 Monty came to the end of a tour with Jon Hendricks and throughout his time in New York worked regularly around with the likes of woody Shaw, Jaki Byard, Elvin Jones, Art Blakey and so on, gradually involved in the emerging "Loft Scene" of the mid seventies. He came to the attention of Why Not owner Masahiko Yuh who not only produced this 1975 date, but also used Monty to good effect on Joe Lee Wilson's Shout For Trane album one year later.

His associates here on 'Black Cat' all display considerable skill and panache and achieve a remarkable empathy on all of Monty's six original tunes. through the set guitarist Yoshiaki Masuo, bassist Ronnie Boykins and drummer George Avaloz achieve a rare intimacy as they weave in and out of the proceedings to startling effect. Waters' very personal alto is airy, floating and fluid. His playing has a plaintive, bluesy quality which just grows on you and this recording by this gentle, witty and unique artist is one of Masahiko Yuh's most successful 'Why Mot' productions.
© jpc-Schallplatten-Versandhandelsgesellschaft mbH