Julian Sas: For The Lost And Found 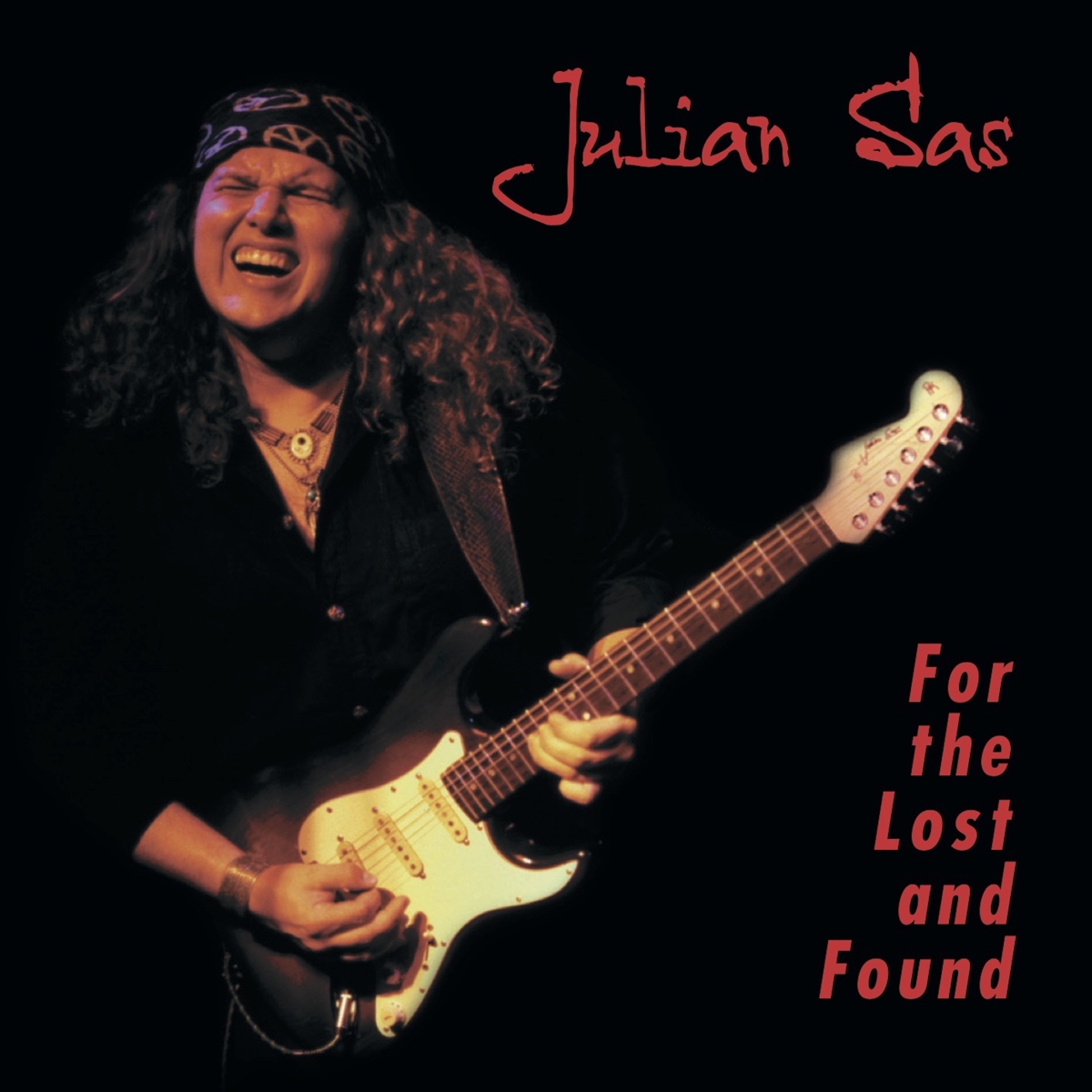 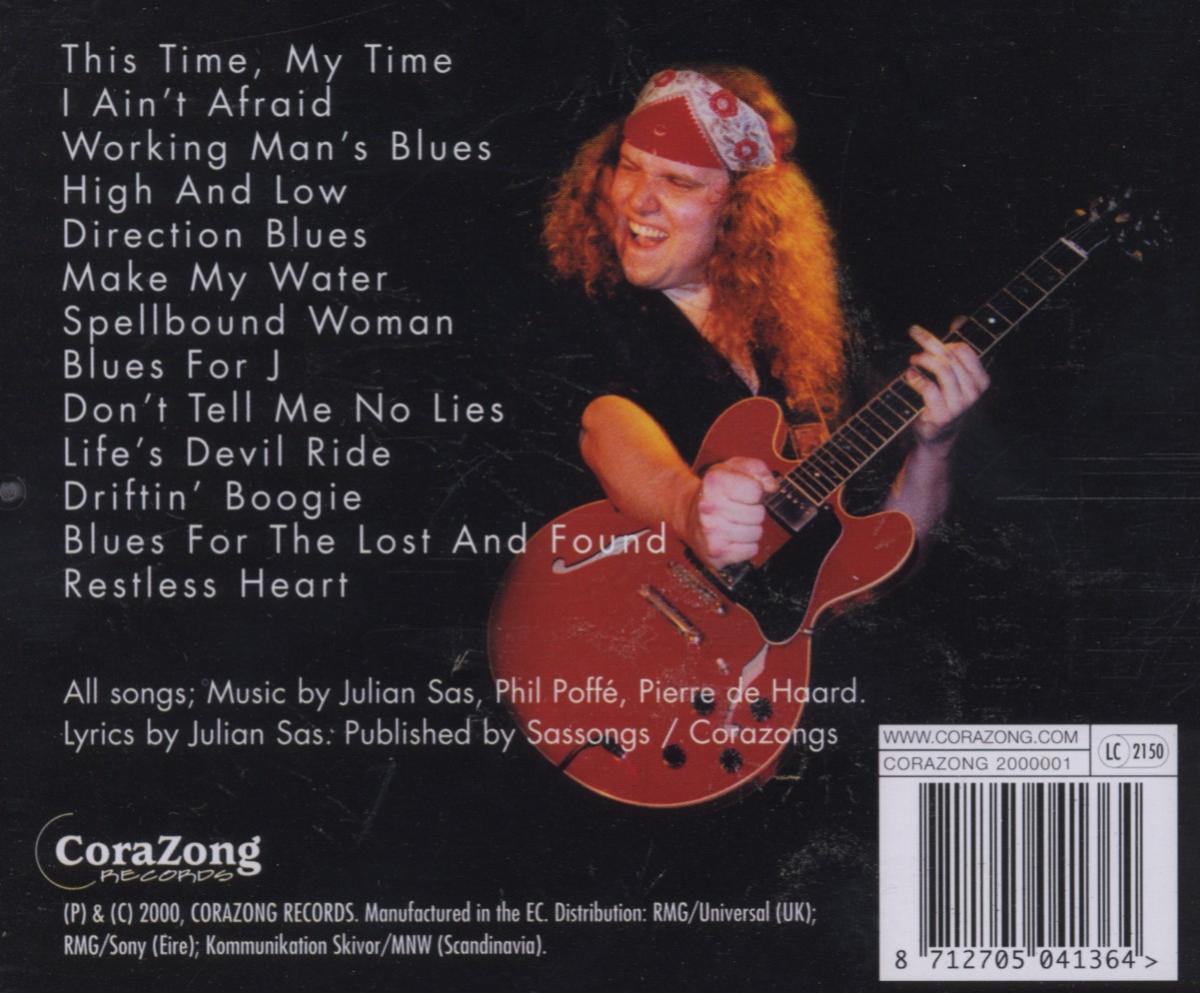 „For The Lost And Found“ is the third studio-album and the first for CoraZong Records by blues guitar player and singer Julian Sas. Though recorded as spontaneously as the previous two albums, the sound has become much more transparent. Sas has overcome all technical barriers in the studio but not lost track of what this is all about: music from the heart. Thus the songs from this album are more convincing and stick in your head. The beautiful combination of Julian's guitar and the Hammond of sideman Roel Spanjers (J. W. Roy Band) creates a couple of real gems that – despite their length – almost deserve the judgement 'radio-friendly'. Songs like „Restless Heart“ and „Blues For The Lost And Found“, but specially „Blues For J“, have become new classics.
Julian Sas has already been favourably compared to such blues luminaries and guitar giants like Johnny Winter, Rory Gallagher, Jimi Hendrix, Walter Trout and Gary Moore.

Hailing from the small town of Beneden Leeuwen in the Netherlands, Julian Sas has become an established and well respected name in the Blues-World. Many consider him to be one of the top guitar-players in Europe. Arguably his career started at the tender age of five, when Julian got his firs(plastic) guitar. However music became a much more serious affair when the twelve years old Sas got his first real guitar from his