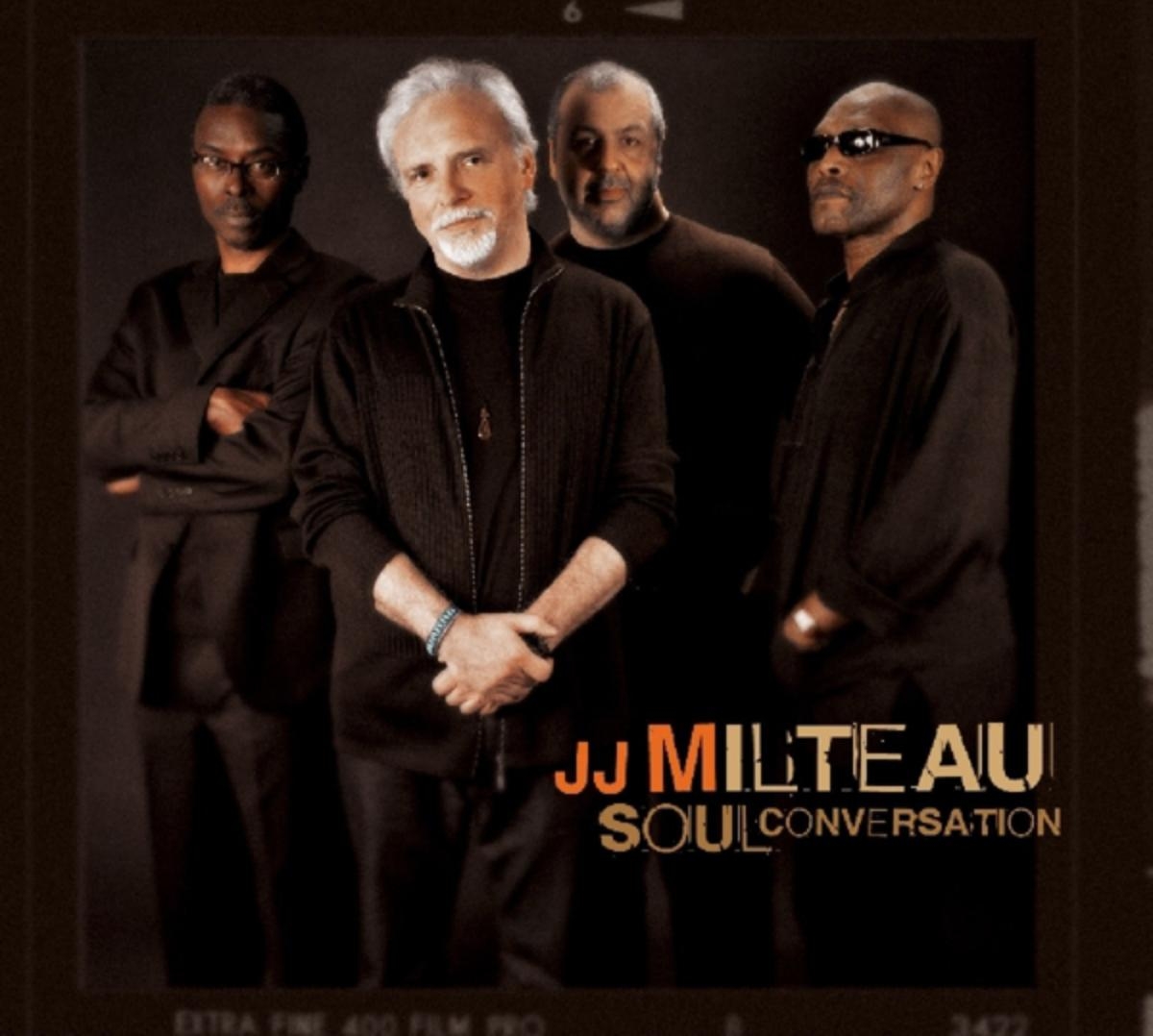 He falls in love with the harmonica in the sixties after listening to the records of various folk and rock artists. A trip to the US gives him an opportunity to try his luck first-hand with the blues, and he launches into a musical career at the end of the 1970s, at first as a sideman with various leading French. The release in 1989 of his first solo album, "Blues Harp", marks the start of his career as a bandleader. In 1992 he receives his first Victoire de la Musique (the equivalent of a Grammy in France) for the album "Explorer". A major change takes place in 2001 with the "Memphis" album, recorded for Universal in the US with major African-American blues artists. This recording is awarded a Victoire de la Musique the following year in the Best Blues Album category. All these recent albums have various characteristics in common: - a strong blues-soul leaning. - a mix of original compositions and covers. - the marked presence of American blues singers and players, most of them very well-known, including Terry Callier, Gil Scot-Heron, Mighty Mo Rodgers and Demi Evans. - a perfect balance of vocal and instrumental tracks (guitar, keyboards, horns.). In this second period of his recording career, JJ Milteau seems to have reached full-grown artistic maturity. It helps him further his musical ambition, concentrating more on the whole band sound than on any specific instrument, like Paul Butterfield before him. These last years, he has been touring all over Europe, the United States; Canada, Africa, Central America, the Caribbean Islands, the Indian Ocean and in Taiwan, Mainland China, Singapore. Two models of harmonica made by the famous brand Hohner, bear his name.