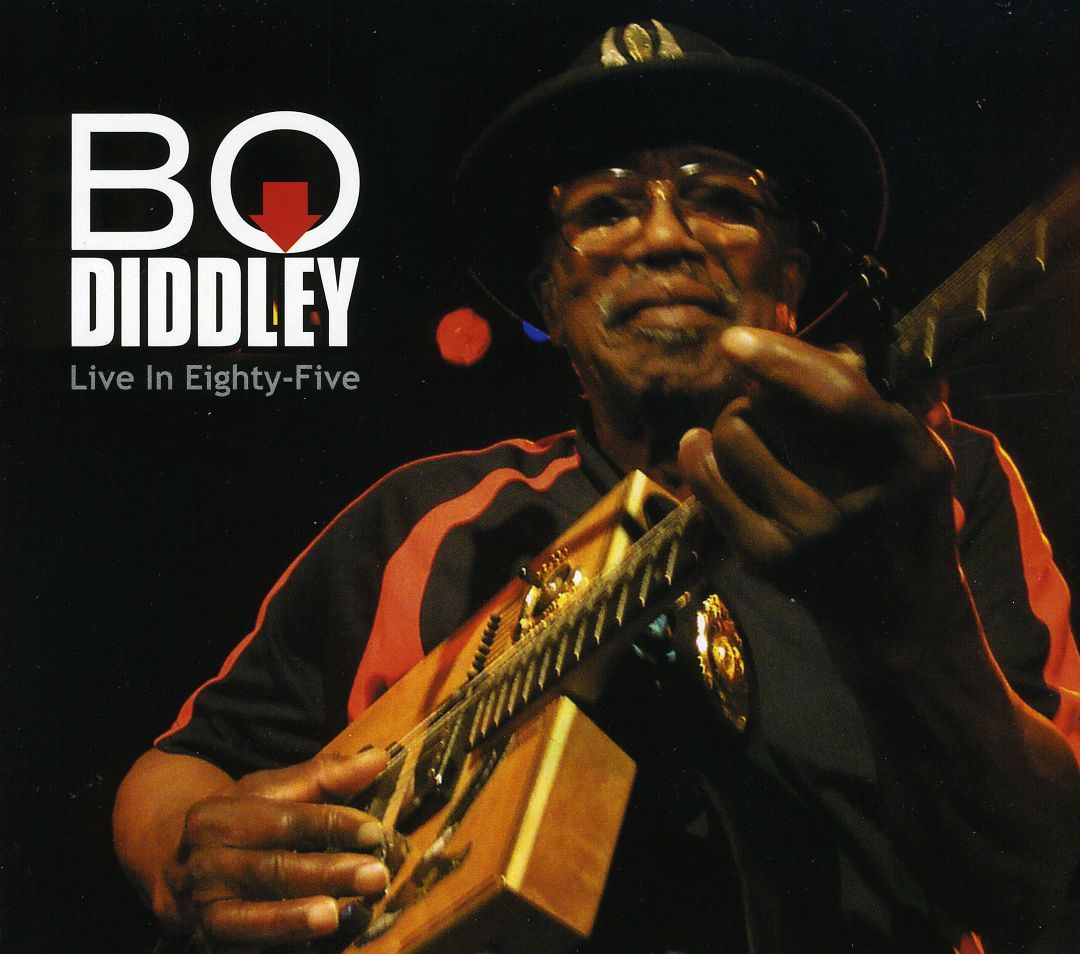 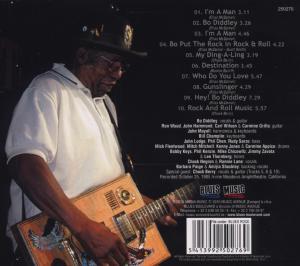 The inimitable Chuck Berry, that other legendary Rock & Roll pioneer, also puts in an appearance in this most unique All-Star Rock & Roll Birthday Party Jam.

Bo Diddley is often cited as a key figure in the transition of Blues into Rock & Roll because he introduced more insistent, driving rhythms and a hard-edged guitar sound into the genre. When he burst upon the scene in 1955. With his unique guitar playing, indelible African rhythms, creative song-writing, and larger-than-life persona, Bo Diddley was an innovator during Rock and Roll’s formative years.

When Rock & Roll turned thirty years of age, Bo Diddley’s innovative musical talent and his pioneering bomp-bomp-bomp, bomp-bomp beat ("shave-and-a-hair-cut, six bits") had already indelible stamped itself on three decades of Rock music, so who better to host the birthday party than the legendary "Originator" himself" ?