B.B. King: Makin' Love Is Good For You 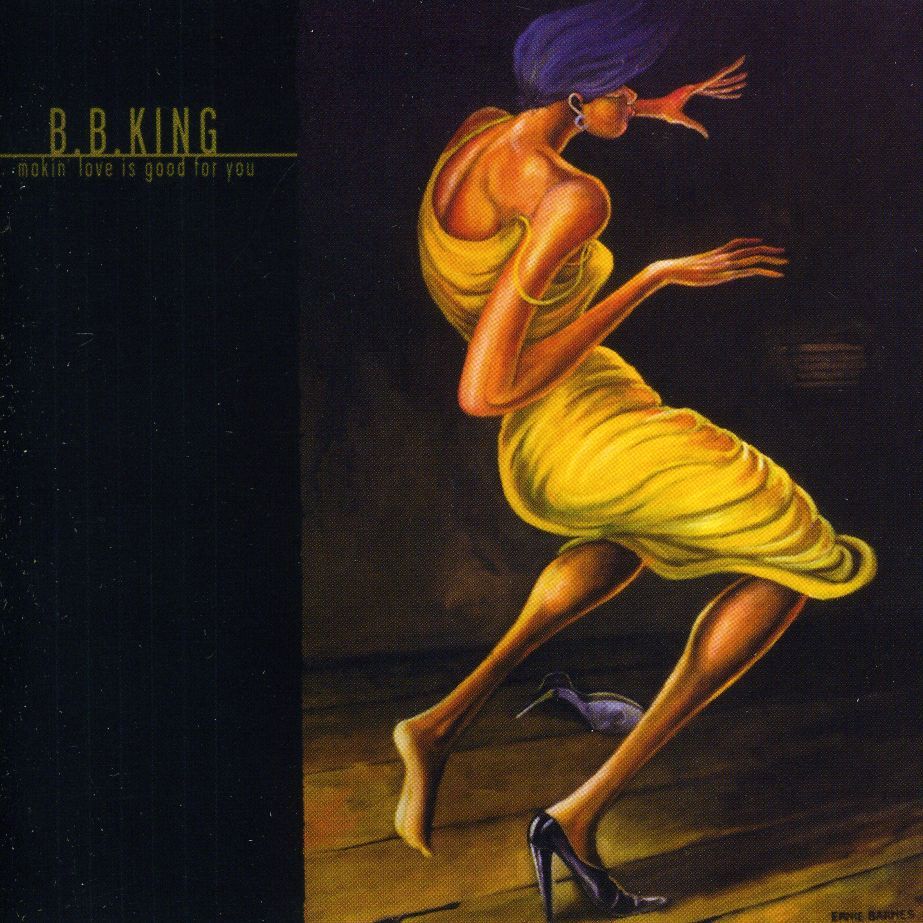 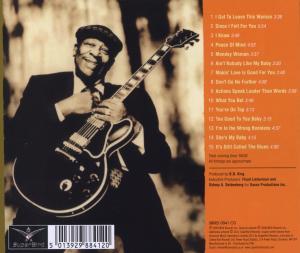 Weitere Ausgaben von Makin' Love Is Good For You

He's known as the King Of The Blues, and is really the last of the great bluesmen the ones with the connection to the roots of the music. A man with a career spanning over 60 years. He is BBKing, a giant and a legend, now in his mid-80s, but still active, being revered and admired by all. King has never just been able to relax and live on his considerable reputation. Even in the 21st Century he's been making good music, as the album here proves.

The follow-up to the big selling Riding With The King (a collaborative effort with Eric Clapton, this was released the sameyear, 2000), Makin' Love Is Good For You is a mix of covers and new material, nicely balanced by a sound that not only carries the great man's trademark, but also proves he was very comfortable in a modern studio environment.

Using his touring band, who by then had been with him for a decade, King revisits some old friends (such as 'Peace Of Mind' and 'You're On Top', records new songs such as 'Action Speaks Louder Than Words' and 'She's My Baby'. He also provides his own approach to songs written by Tony Joe White (the title track), Willie Dixon ('Don't Go No Farther') and Barbra George ('I Know').