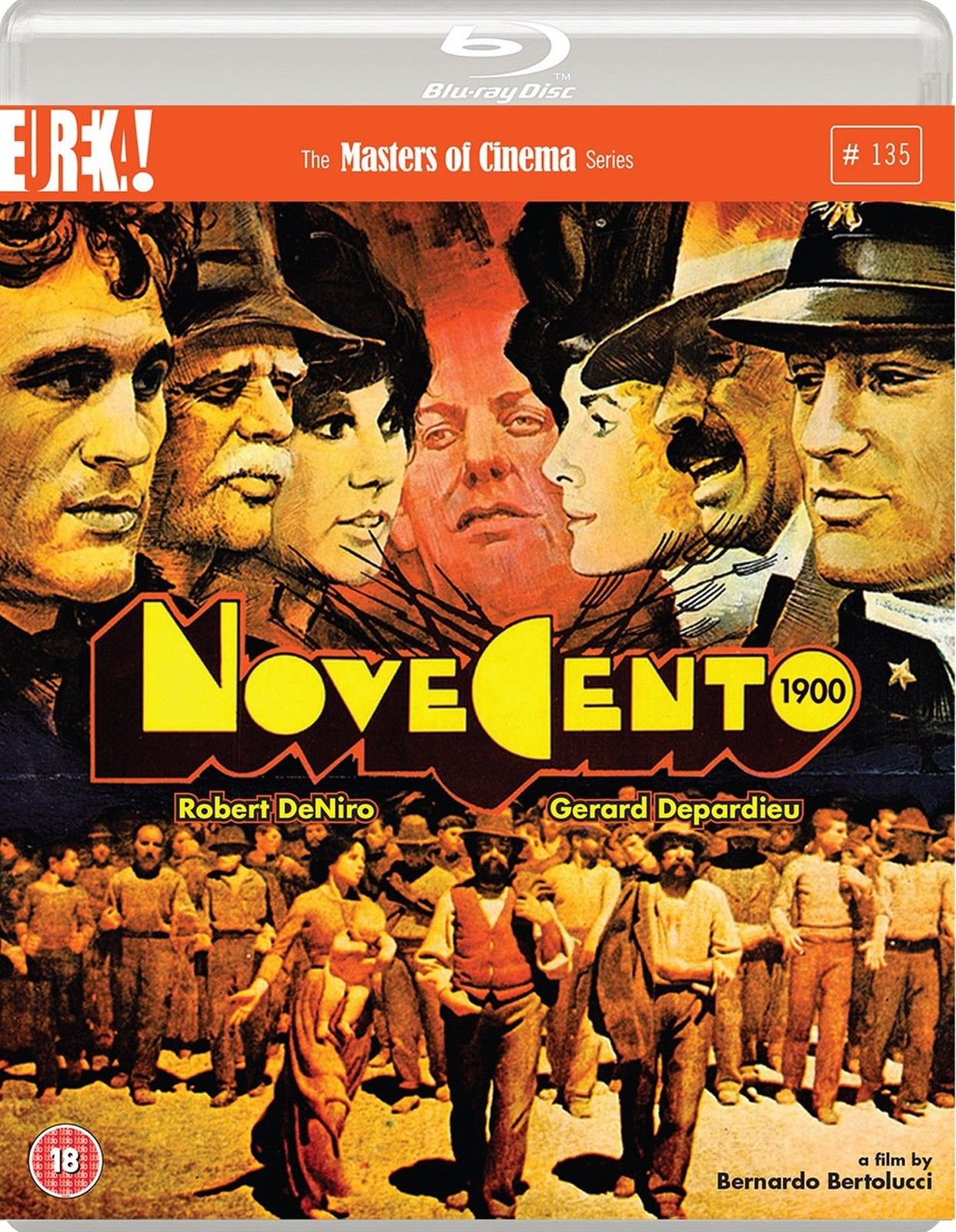 After the international firestorm of Last Tango in Paris, Bernardo Bertolucci went on to create one of the grandest and most legendary epics in modern cinema. A stunning five-hour saga following the intertwined fates of two childhood friends born on the same day in 1901 at opposite ends of the social scale through five decades of class struggle.

Described by Pauline Kael as making most other films “look like something you hold up on the end of a toothpick”, Robert De Niro and Gérard Depardieu headline an extraordinary cast, including Burt Lancaster, Alida Valli, Sterling Hayden, Stefania Sandrelli and Donald Sutherland. Lustrously photographed by Vittorio Storaro and scored by Ennio Morricone, the Masters of Cinema Series is proud to present this singular work in a new Blu-ray edition.

1080p high-definition transfer
English and Italian uncompressed PCM soundtracks
English subtitles for the deaf and hard-of-hearing for the English audio
English subtitles for the Italian audio
'The Story, The Cast' and 'Creating an Epic' - Two video pieces from 2006 featuring Bertolucci and Storaro
'Bertolucci secondo il cinema' - An hour-long on-set documentary about the making of 1900
PLUS: A booklet featuring the words of Bernado Bertolucci, archival imagery, and more!