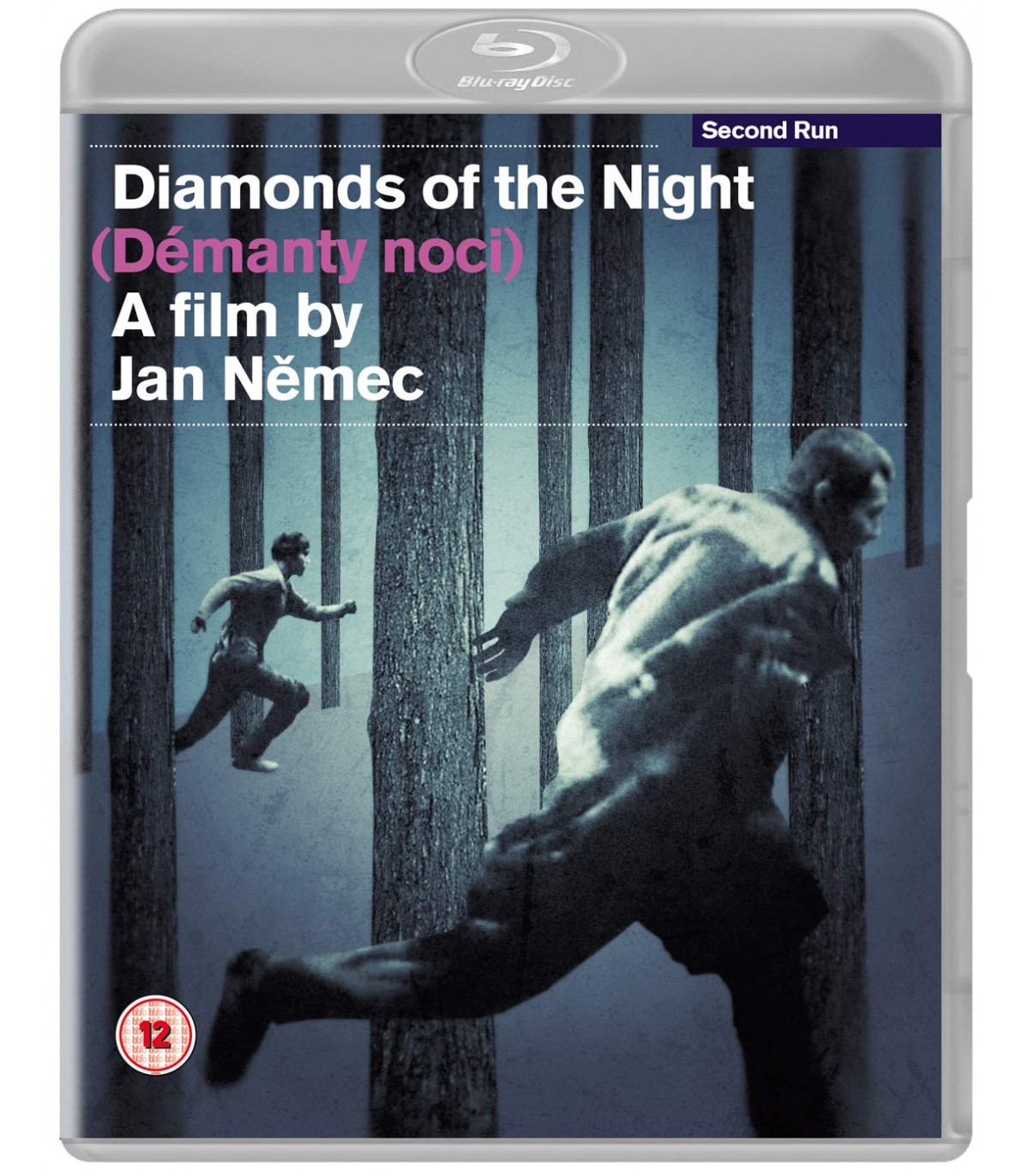 Němec’s debut feature is one of the most thrilling and startlingly original works of cinema. Told almost without dialogue, it chronicles the tense and desperate journey of two teenage boys who are trying to stay alive after escaping from a German train bound for a Nazi concentration camp during World War II.

Adaptated from 'Darkness Casts No Shadow' by Arnošt Lustig, Diamonds of the Night is one of the earliest key-works of the Czechoslovak New Wave. This stunning new 4K restoration premiered in the at the 2018 Cannes Film Festival, and Second Run are delighted to present that new restoration for the first time anywhere on Blu-ray.