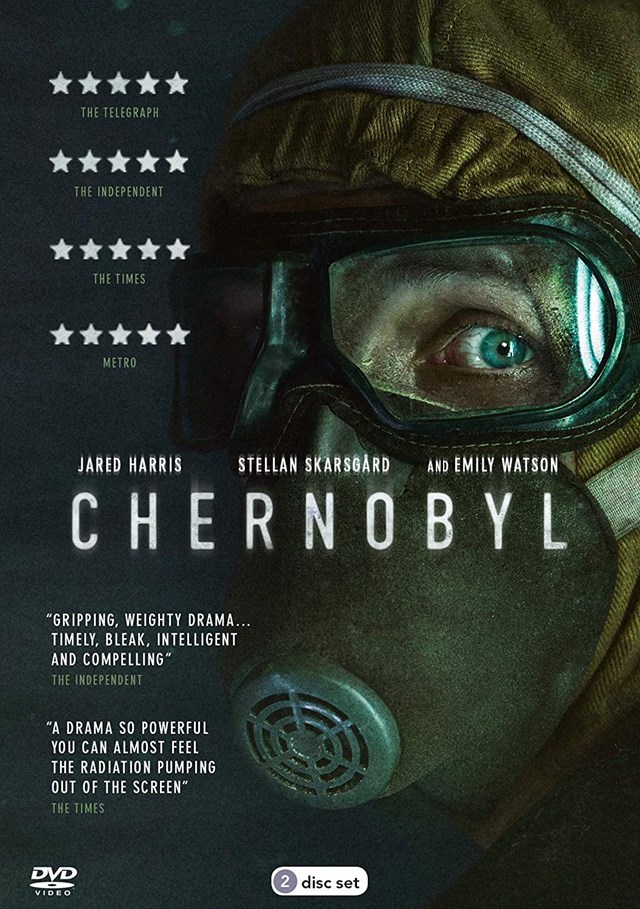 Directed by The Walking Dead’s Jonas Renck, the series is committed to a realism that refuses to shy away from the horrors, both physical and psychological, inflicted upon the victims of this uniquely horrifying event.

Investigating the lengths to which governments will go to cover up atrocities and suppress the spread of information, Chernobyl also acts as a timely warning: the truth will out.