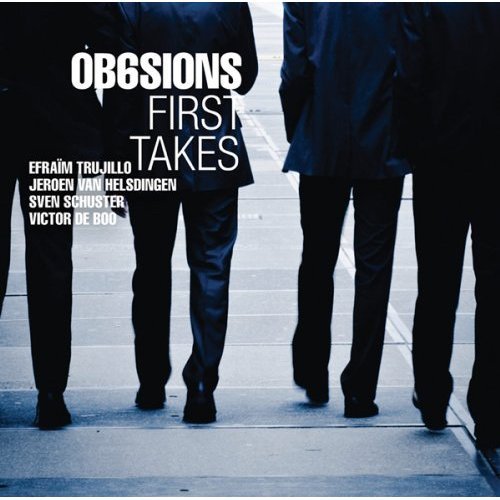 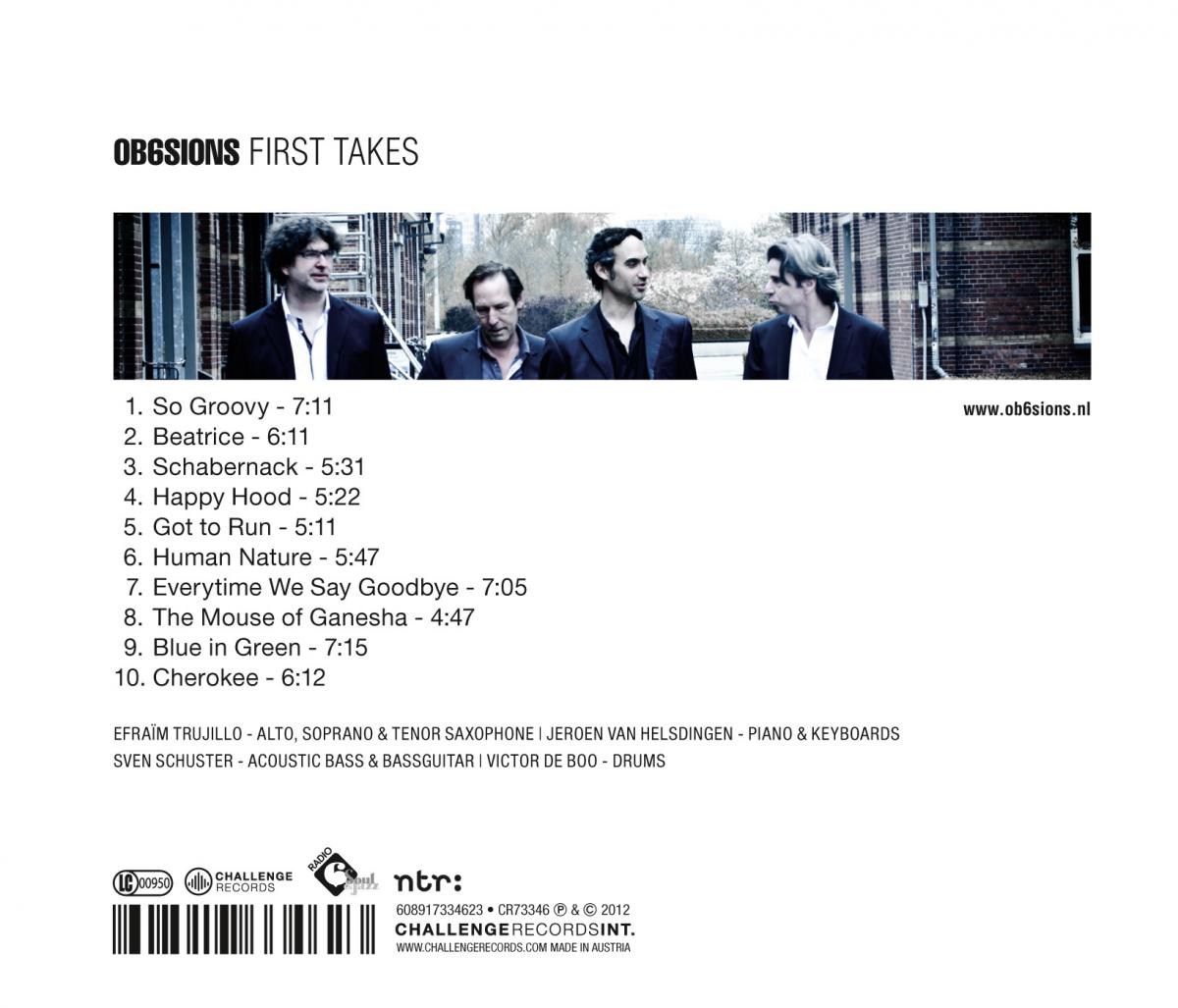 “About two and a half years ago I approached drummer Victor de Boo since we were going to start a new program with live music for Radio 6 Soul & Jazz. For ‘Mijke’s Middag Live’ I was looking for a band that would play every week in the program, ‘De Huisband’. No easy task, because I was looking for musicians that could play jazz and soul, who knew their standards, could build their own repertoire, but also could accompany guests: from young talents to the biggest international stars.

Victor de Boo searched and found: bassist and arranger Sven Schuster, whose compositions have a large influence on the repertoire of The Ob6sions, saxophonist Efraïm Trujillo who blows the bottom out of his horn in each solo and Jeroen van Helsdingen who conjures a variety of sounds from his keyboard. And of course The Boo himself, who plays the drums authentically and with a great drive.

On this CD you hear mainly own compositions and some standards, all recorded live on Radio 6 Soul & Jazz. It is a very uplifting album with the first takes the Ob6sions played on the radio now immortalized on CD!’ (fromthe linernotes by Robert Soomer, Producer NTR Radio 6)
© jpc-Schallplatten-Versandhandelsgesellschaft mbH