Violet Moller: The Map of Knowledge 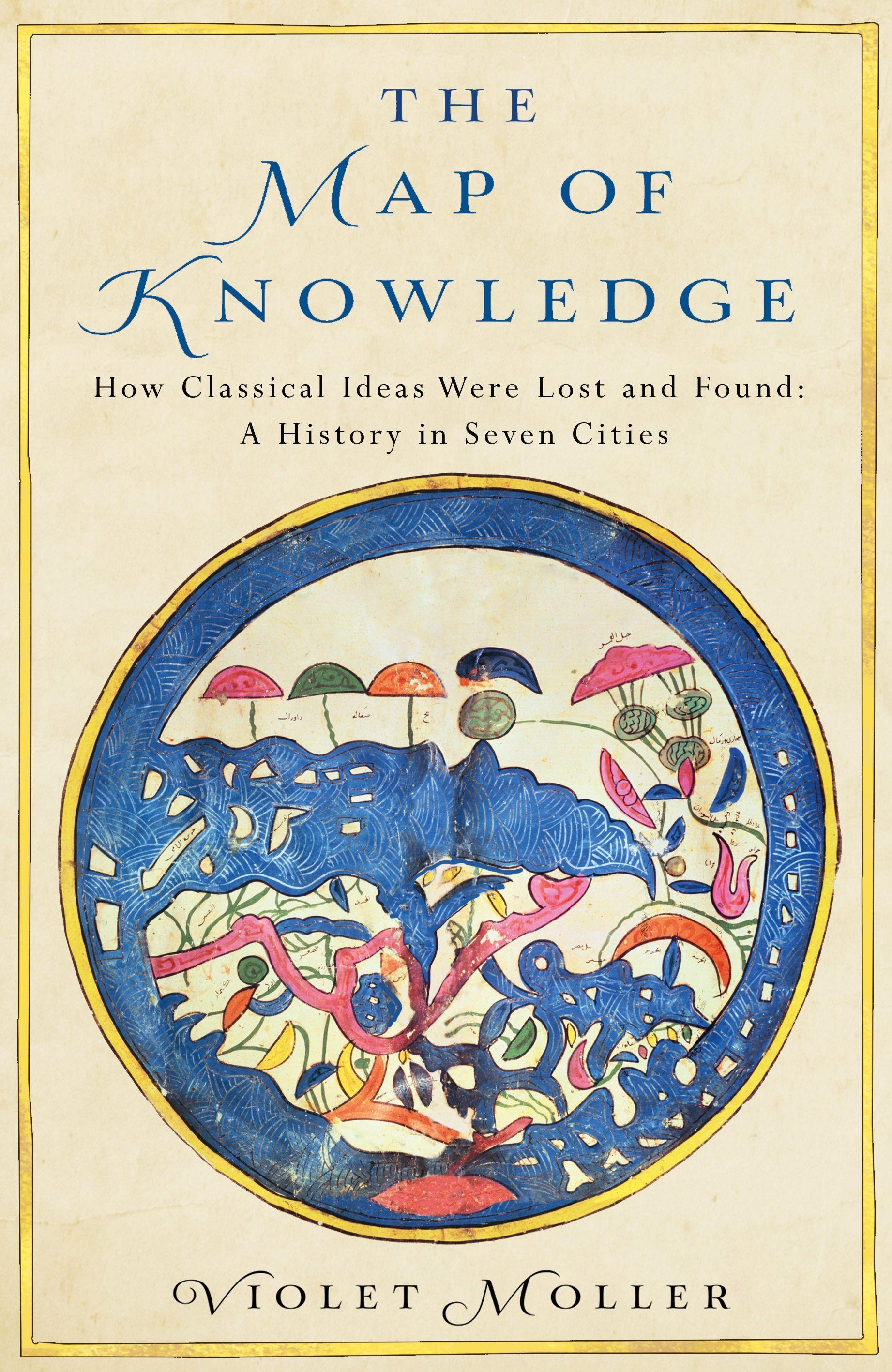 In The Map of Knowledge, Violet Moller traces the journey taken by the ideas of three of the greatest scientists of antiquity - Euclid, Galen and Ptolemy - through seven cities and over a thousand years. In it, we follow them from sixth-century Alexandria to ninth-century Baghdad, from Muslim Córdoba to Catholic Toledo, from Salerno's medieval medical school to Palermo, capital of Sicily's vibrant mix of cultures and - finally - to Venice, where that great merchant city's printing presses would enable Euclid's geometry, Ptolemy's system of the stars and Galen's vast body of writings on medicine to spread even more widely.

In tracing these fragile strands of knowledge from century to century, from east to west and north to south, Moller also reveals the web of connections between the Islamic world and Christendom, connections that would both preserve and transform astronomy, mathematics and medicine from the early Middle Ages to the Renaissance.

Vividly told and with a dazzling cast of characters, The Map of Knowledge is an evocative, nuanced and vibrant account of our common intellectual heritage.