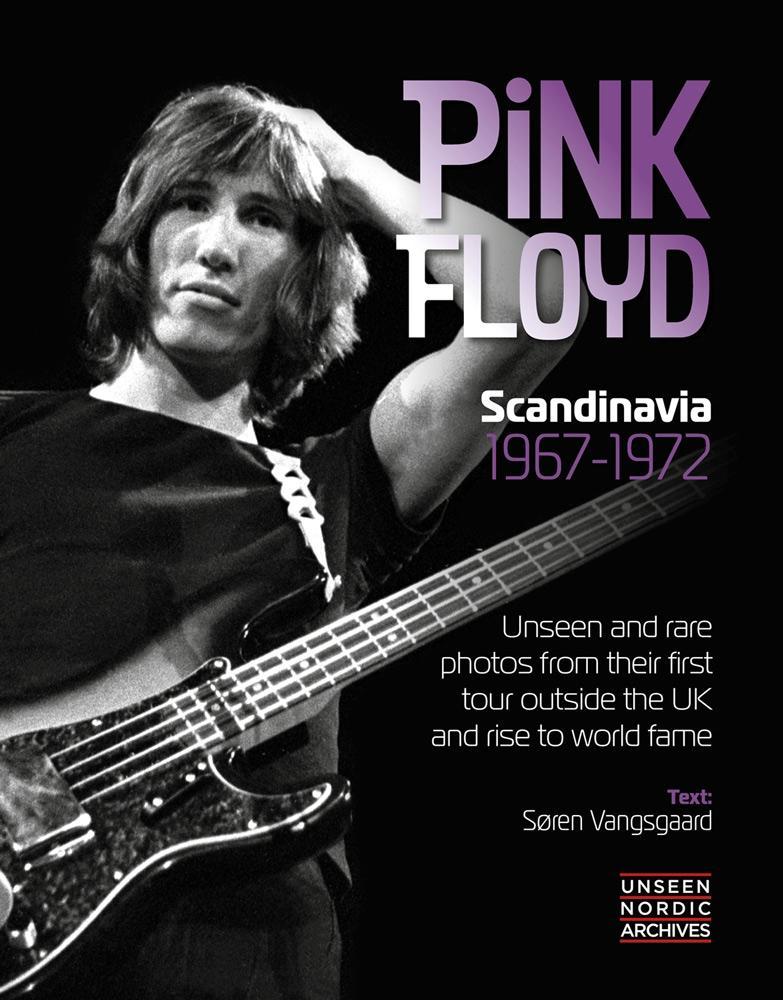 Right after Pink Floyd's smashing debut album The Piper at the Gates of Dawn (August 1967) the band was sent to Aarhus, Stockholm and Copenhagen on their first tour outside Britain. With their cutting-edge psychedelic music and shows they created something completely new and exciting wherever they went. This book follows them on their early tours at humble venues to their return in the following years as one of the biggest rock acts in the world. The Unseen Nordic Archives series has put together an extraordinary collection of unknown and rarely seen photos from these tours, added with new interviews from the many of the key people involved and newspaper articles from local Danish and Swedish papers at the time. A must for Floyd fans!