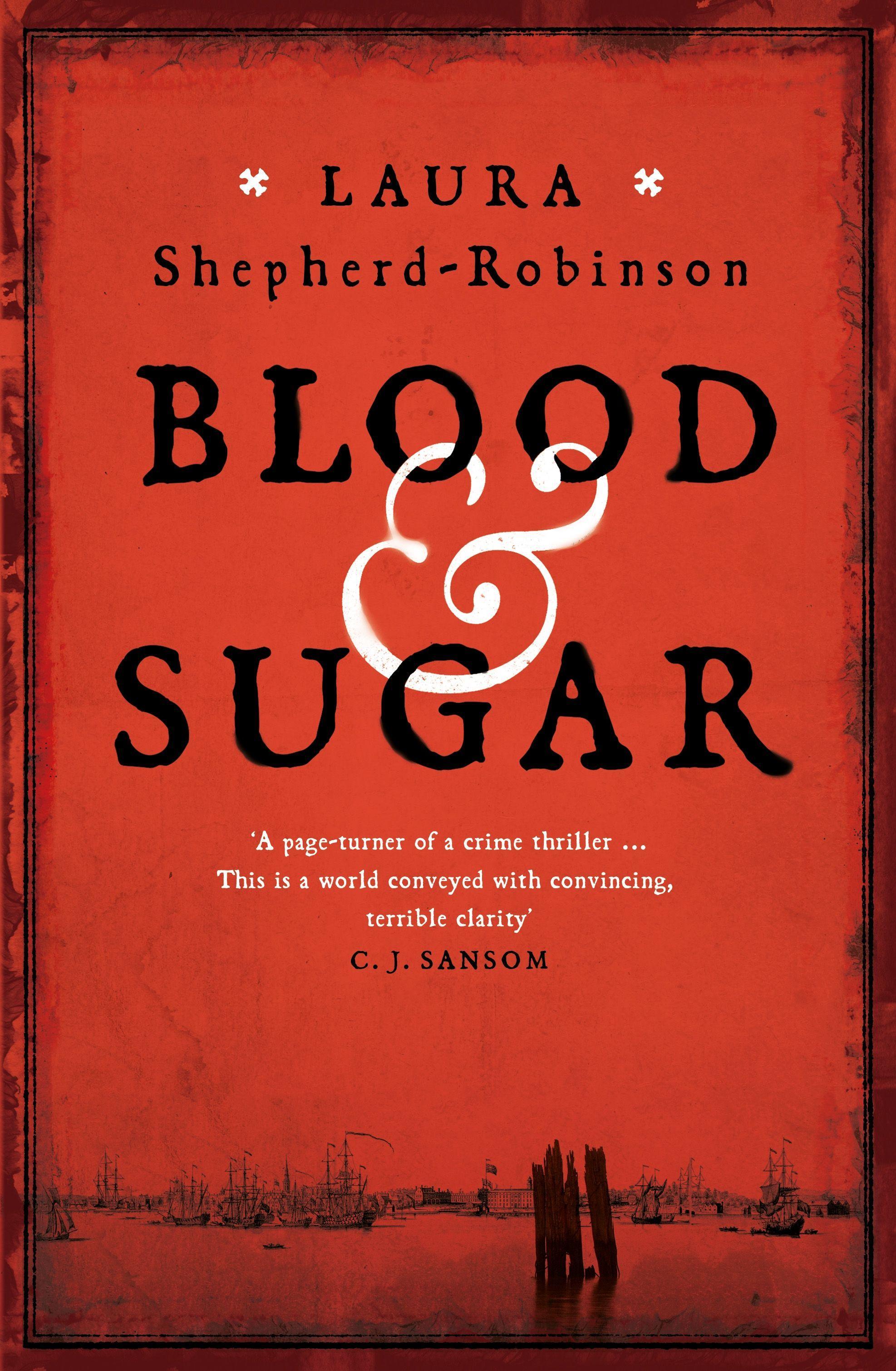 He had seen murdered men before - washed up on the mudflats, or dumped in the dockside alleys . . . None of them had prepared him for this. This one was more than a corpse. He was a spectacle . . .

June, 1781. An unidentified body hangs upon a hook at Deptford Dock - horribly tortured and branded with a slaver's mark.

Some days later, Captain Harry Corsham - a war hero embarking upon a promising parliamentary career - is visited by the sister of an old friend. Her brother, passionate abolitionist Tad Archer, had been about to expose a secret that he believed could cause irreparable damage to the British slaving industry. He'd said people were trying to kill him, and now he is missing . . .

To discover what happened to Tad, Harry is forced to pick up the threads of his friend's investigation, delving into the heart of the conspiracy Tad had unearthed. But by doing so he risks threatening his political prospects, his family's happiness, and forcing a reckoning with his past that could expose secrets with the power to destroy him. And that is only if he can survive the mortal dangers awaiting him in Deptford . . .

'A striking historical thriller that exposes the horrors of Britain's slave trade . . . Few first novels are as accomplished as this' Andrew Taylor, author of The American Boy

'Phenomenal . . . An historical novel to savour . . . A shoo-in for one of the books of the year' David Young, author of Stasi Child

'Every colour, sound and smell of 1780s Deptford flew off the page . . . Extraordinary' Caz Frear, author of Sweet Little Lies