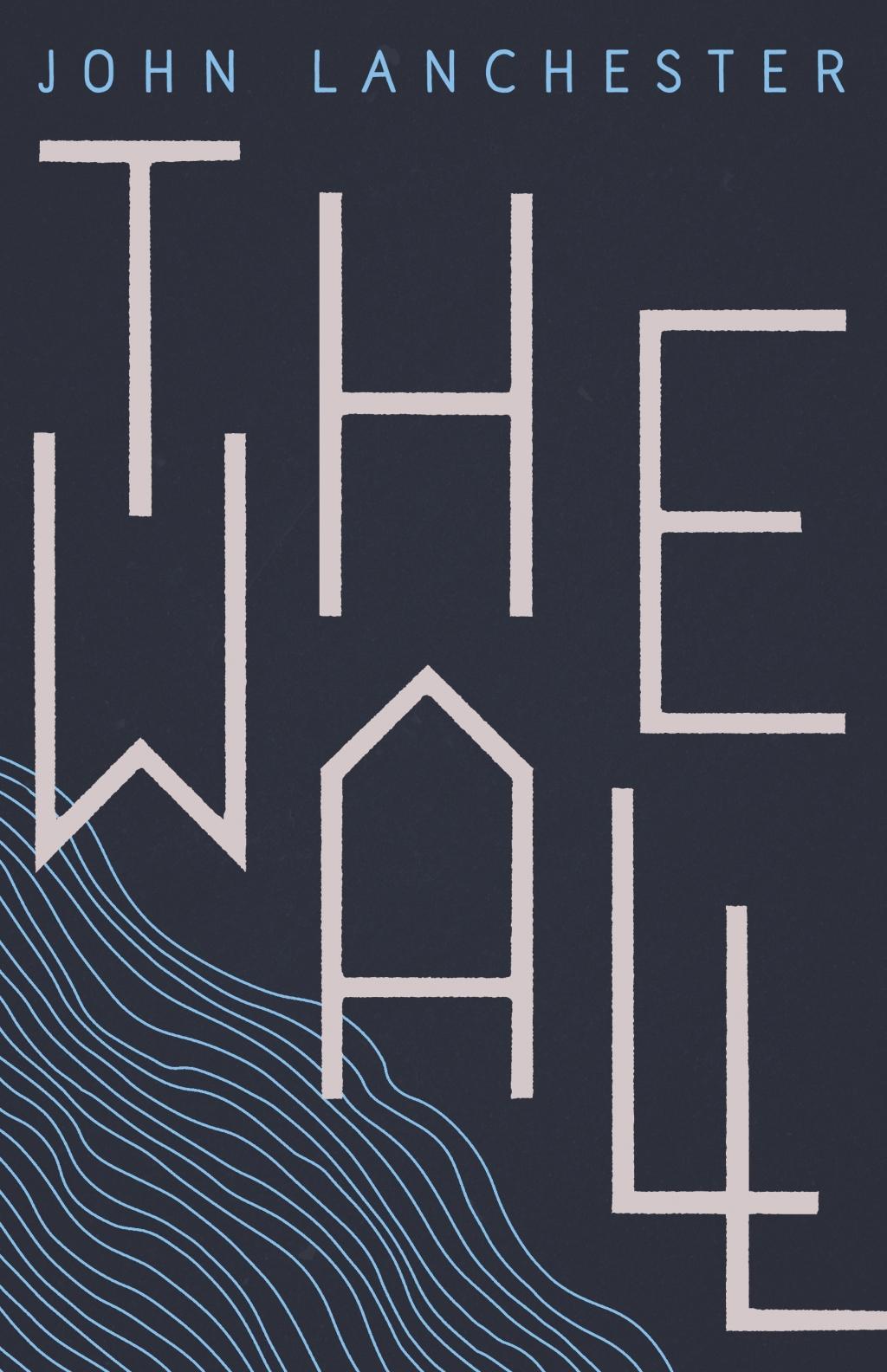 Kavanagh begins his life patrolling the Wall. If he's lucky, if nothing goes wrong, he only has two years of this, 729 more nights. The best thing that can happen is that he survives and gets off the Wall and never has to spend another day of his life anywhere near it. He longs for this to be over; longs to be somewhere else. He will soon find out what Defenders do and who the Others are. Along with the rest of his squad, he will endure cold and fear day after day, night after night. But somewhere, in the dark cave of his mind, he thinks: wouldn't it be interesting if something did happen, if they came, if you had to fight for your life? John Lanchester's thrilling, hypnotic new novel is about why the young are right to hate the old. It's about a broken world you will recognise as your own-and about what might be found when all is lost.