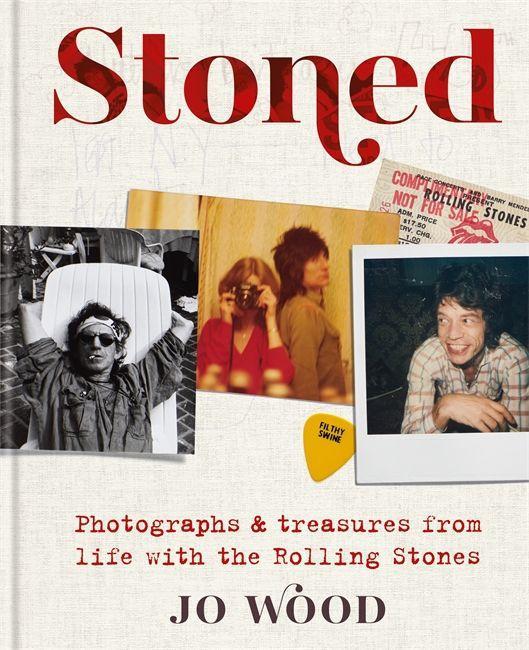 Jo Wood's career began as a fashion model in the 1970s. She met Rolling Stones guitarist Ronnie Wood at a party in 1977 and fell in love, marrying him in 1985 and remaining together until their split in 2009. They remain friends. Today, she has an award-winning range of body care products and regularly appears on television and in magazines. Jo will be assisted by Jon Bennet. Jon is a respected music journalist who has written for magazines and newspapers including Mojo, Q, the Guardian, the Observer and The Sunday Times.