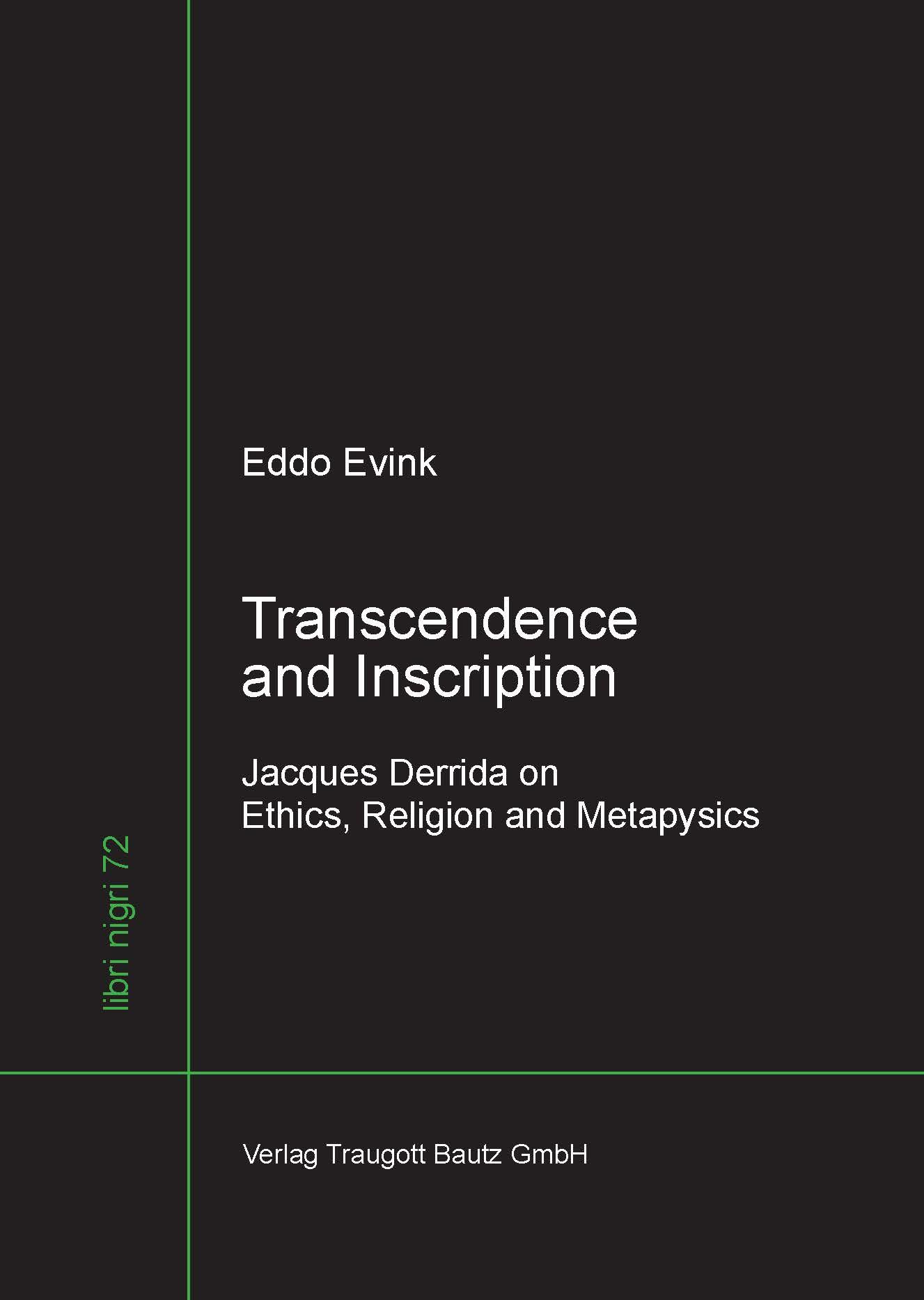 The philosophy of Jacques Derrida is one of the milestones of twentieth century thought and is still of great influence in many disciplines today. This book offers a survey of many aspects of Derrida's work, mainly focusing on the significance of his thoughts for the domains of ethics, politics and religion. The main thesis of this study is that the key to a fruitful evaluation of the strong and weak points of his work can be found in its ambiguous relation to the metaphysical tradition. Usually Derrida's ideas, and deconstruction as it is practiced and manifested by many others, are seen as a critique of metaphysics. This is true, but it is also just one side of the matter. In many cases, especially in by far the most of Derrida's texts, deconstructions are as well a continuation and even an affirmation of the metaphysical tradition. Despite his continuous critique of metaphysical ways of thought, and despite the deconstructions of metaphysical constructions, Derrida's own style of thinking and writing is still driven by a metaphysical desire that includes a "hubris of metaphysics". Through this perspective, this study provides a profound evaluation of the significance of Derrida's philosophy for ethics, politics and religion.