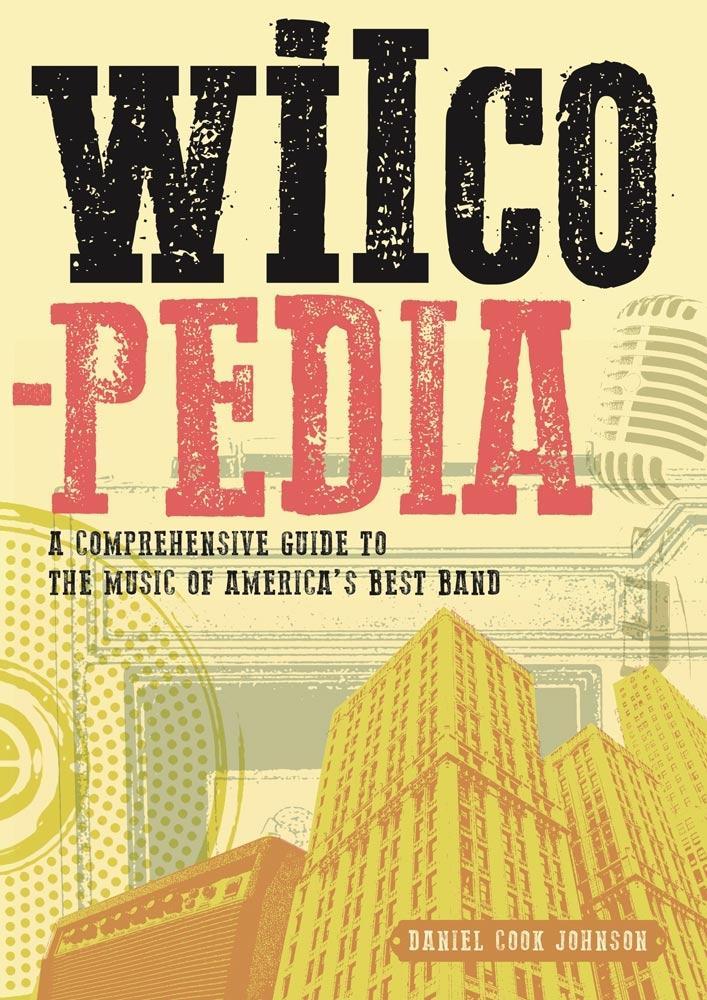 Wilcopedia is a comprehensive guide to the music of the preeminent American rock band of the twenty-first century. It offers a thorough appraisal of the entire Wilco canon, with detailed insights into every album and song the band have released, as well as side projects, collaborations, covers, and more. Since their formation in 1994, Wilco have become one of the most acclaimed and influential bands of modern times.
Throughout their twenty-five year career, Wilco's founder and primary songwriter, Jeff Tweedy, has led his band through various shifts in line-up and genre that have kept fans on their toes and made their music difficult to categorize. While they are largely considered an Americana act, their music has touched on hard rock, electronica, pop, soul, punk, folk, and more. If you're looking for a thorough appraisal of the band's first quarter-century, one thing's for sure: Wilcopedia will love you, baby.