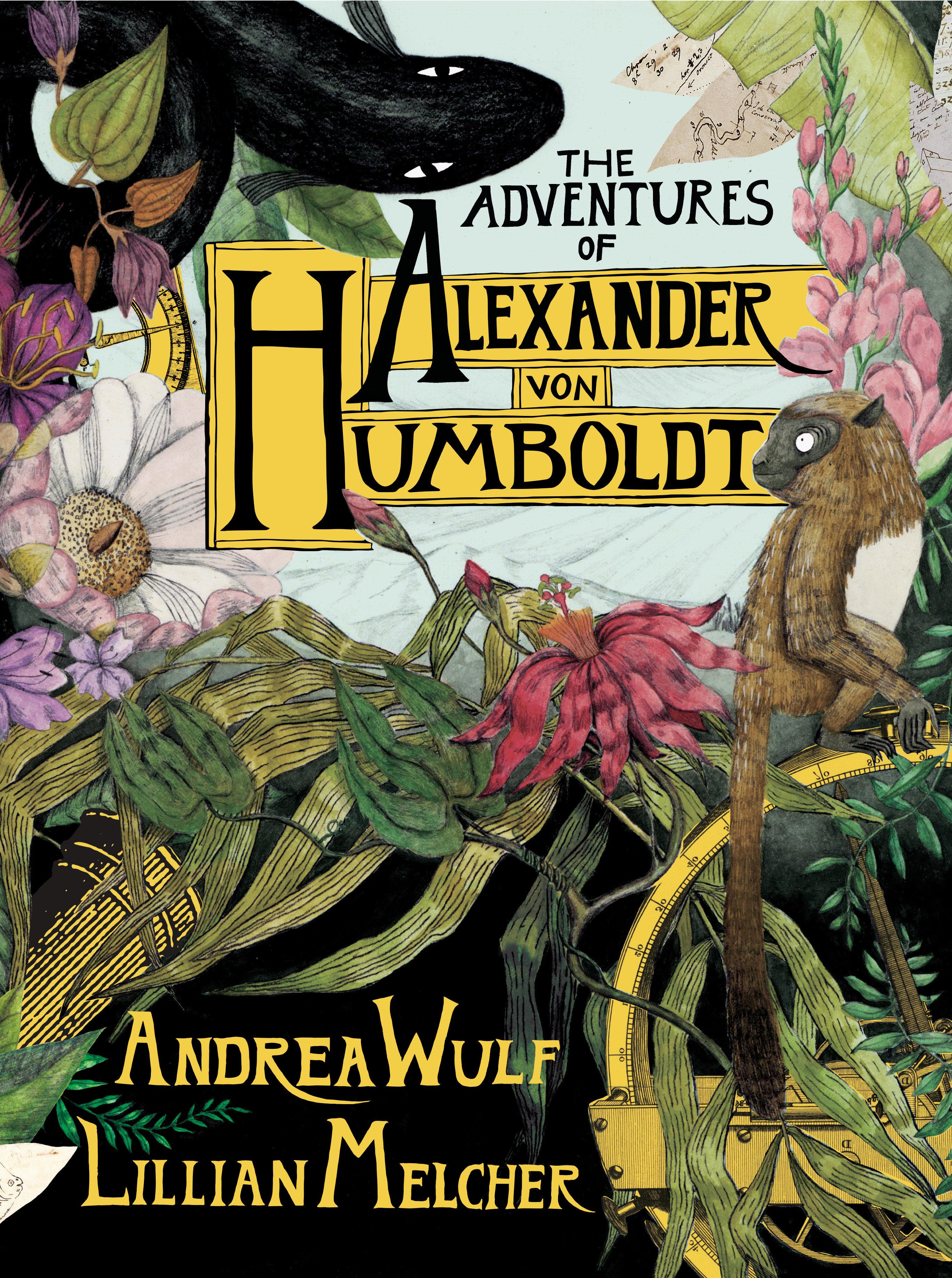 A KIRKUS REVIEWS BEST BOOK OF THE YEAR

From the New York Times bestselling author of The Invention of Nature, comes a breathtakingly illustrated and brilliantly evocative recounting of Alexander Von Humboldt's five year expedition in South America.

Alexander von Humboldt (1769-1859) was an intrepid explorer and the most famous scientist of his age. His restless life was packed with adventure and discovery, but his most revolutionary idea was a radical vision of nature as a complex and interconnected global force that does not exist for the use of humankind alone. His theories and ideas were profoundly influenced by a five-year exploration of South America. Now Andrea Wulf partners with artist Lillian Melcher to bring this daring expedition to life, complete with excerpts from Humboldt's own diaries, atlases, and publications. She gives us an intimate portrait of the man who predicted human-induced climate change, fashioned poetic narrative out of scientific observation, and influenced iconic figures such as Simón Bolívar, Thomas Jefferson, Charles Darwin, and John Muir. This gorgeous account of the expedition not only shows how Humboldt honed his groundbreaking understanding of the natural world but also illuminates the man and his passions.