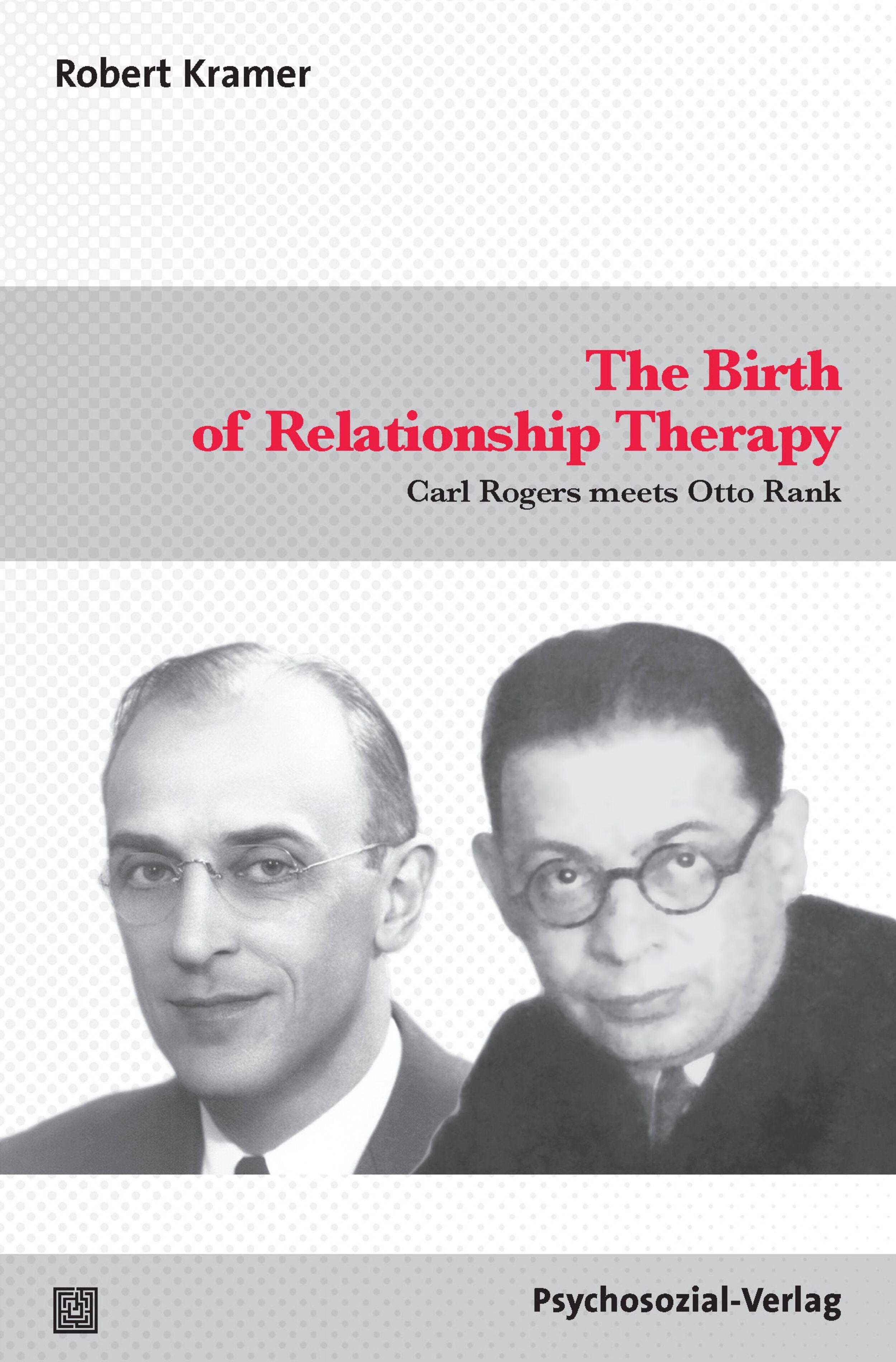 Carl Rogers is one of the most influential figures in humanistic psychology. Surprisingly, however, almost no one knows the full story of how he came to develop »relationship therapy«, one of the most popular in the world today. Yet Rogers always acknowledged that a personal encounter with Otto Rank in 1936 revolutionized the way he thought about psychotherapy. »I became infected with Rankian ideas«, he told his biographer. Like Rank, whose last book was entitled Beyond Psychology, Rogers concluded by the end of his life that there is a realm »beyond« scientific psychology, a realm he came to prize as »the transcendent, the indescribable, the spiritual«. Ironically, the spiritual had always been there, hidden in what was closest and most familiar to Rogers: the empathic relationship between therapist and client. This book shows that the spirit of Otto Rank, from whom »relationship therapy« originated, lived on in the mind, heart, and soul of Carl Rogers.